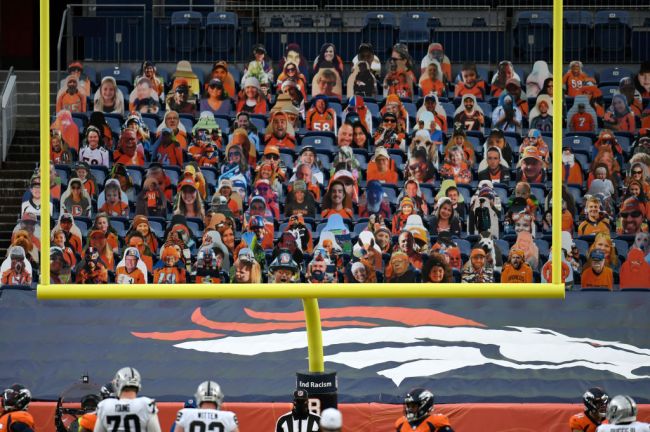 It’s been a year since the sports world shut down. Within a 24-hour stretch between March 11 and March 12, 2020, the NBA and NHL suspended their seasons, the NCAA Tournament was canceled, the PGA Tour suspended operations and President Trump suspended travel from Europe to the United States. Shortly after, the MLB and NFL had to implement major adjustments to their operations for their seasons to take place.

While the NBA, NHL, MLB, and NFL were ultimately able to complete their seasons in some fashion – which was incredible – it’s no secret that each league took a major hit in 2020. Lockdowns being put in place in various parts of the country, stadiums not being allowed to have anywhere close to full capacity, and sports being the last thing on some people’s minds given the pandemic, was not good for business.

According to Forbes, the NFL and MLB were the two leagues that took the biggest hits:

The revenue breakdown of each league has many different variables from stadium attendance, TV broadcasts, number of games, merchandise, canceled games, etc. Therefore, it’s tough to compare each league given the many different pieces to the different puzzles in play here, but the consensus is that all major sports leagues lost a substantial amount of money in 2020.

The light at the end of the tunnel is starting to burn brighter, however, which is great. As numbers continue to look better around the country and vaccine rollout underway, we should (fingers crossed) see the sports world back to ‘normal’ sooner rather than later.

March Madness will get underway shortly with limited capacity. Plus, some colleges are planning for full stadiums for football this Fall and the MLB is planning for full capacity for the All-Star Game in Atlanta on July 13.