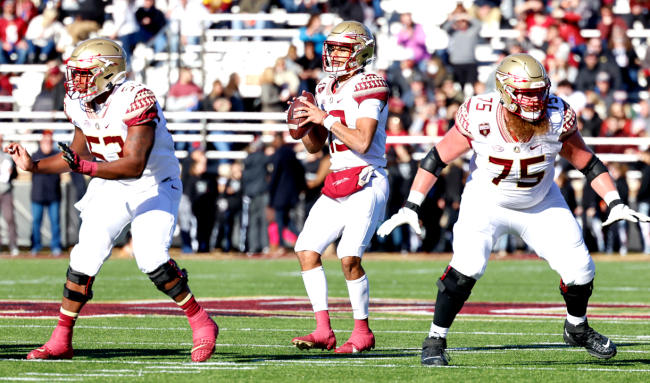 When you think of the most boring or least entertaining college football and basketball teams in the country, which schools come to mind?

Obviously, in college football, the SEC is pretty exciting with teams like Alabama, Georgia, LSU and Florida. Perhaps not so much in college basketball though.

In college basketball, it’s hard to beat the ACC for compelling match-ups, but it certainly isn’t the most interesting college football conference in the country.

The Big Ten, on the other hand, usually has several compelling teams in either sport.

Picking the most exciting teams to watch in college football and basketball is pretty easy. But what about the most boring college teams in those two sports? That’s where it gets a little trickier.

To find out the answer to that query the folks over at TickPick.com conducted a survey of college sports fans to find out where they stand in regard to current NCAA conference arrangements, rivalries, and teams.

With more conference realignment on the horizon, college sports fans were asked if they support such a change.

Interestingly, almost two-thirds of respondents indicated they support conference realignment. However, it was remarkably divided depending on which conference they support the most.

When raising the subject of “fairness,” fans had strong opinions. The SEC was singled out as the conference with the highest “unfair” rating at 27%, followed closely by the Big Ten. Interestingly, other fans also labeled the Big Ten as the fairest.

The SEC and Big 10 stood head and shoulders above other major conferences in terms of which conference has the strongest overall talent. Fans felt that the Pac-12 and the ACC put forth the weakest talent.

College sports fans, on the other hand, aren’t necessarily excited about so-called “super conferences” like the SEC. 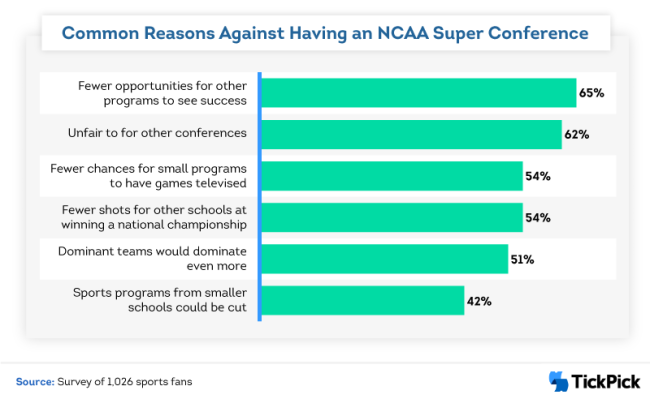 As for our original question, which college basketball and football teams are the least entertaining, aka boring, to watch, 68% of fans said the Big Ten produces the most exciting contests, followed closely by the SEC at 63%. In the “boring” category, the Pac-12 topped the list at 26%, followed by the ACC with 20%.

Here’s how it shook out by individual team… 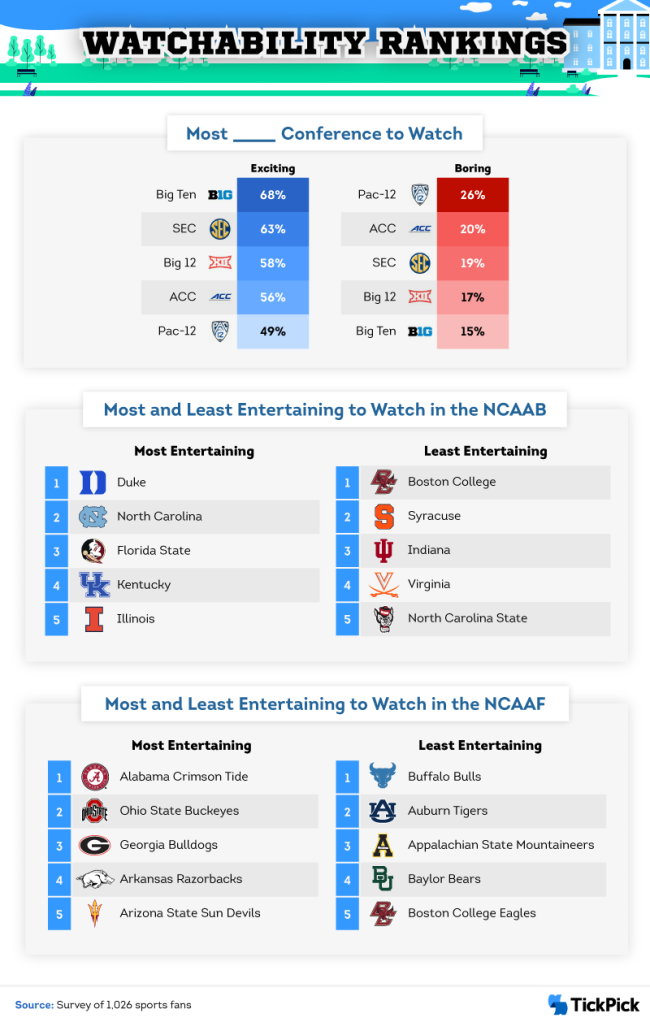 Strange to see Auburn football on the list of most boring teams, especially when this survey also found that two of the top ten rivalries in college sports involve the Tigers. 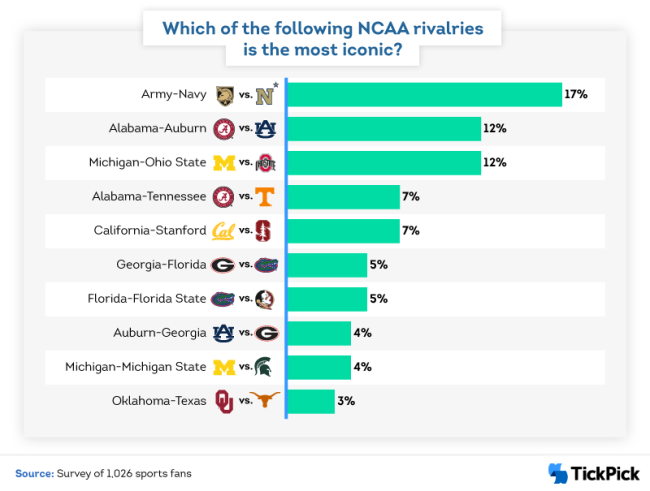 Apparently the Tigers are only fun to watch twice a year.