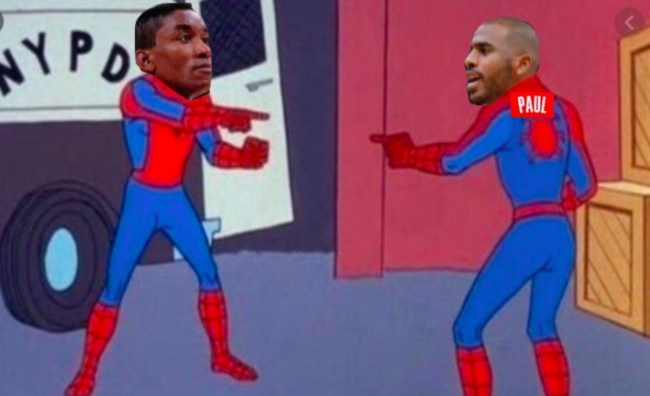 It is my unwavering belief that NBA players’ careers do not end, they are simply reincarnated through the players of future generations. The physical and mental makeup of players past is relinquished to their predecessors in a phenomena that is as scientific as genetics—like eye color, or hair loss, or Scottie’s hog being bigger than Michael’s.

Your favorite player today may just be the manifestation of your least favorite years ago. 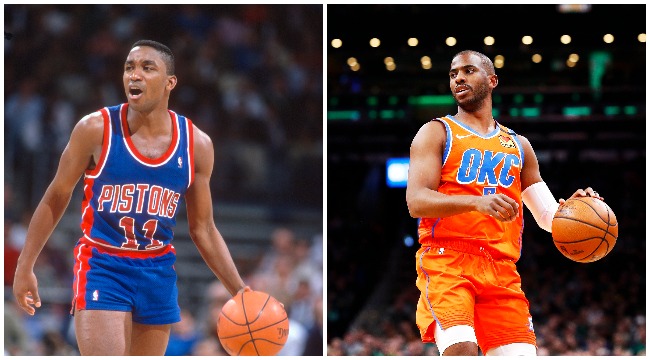 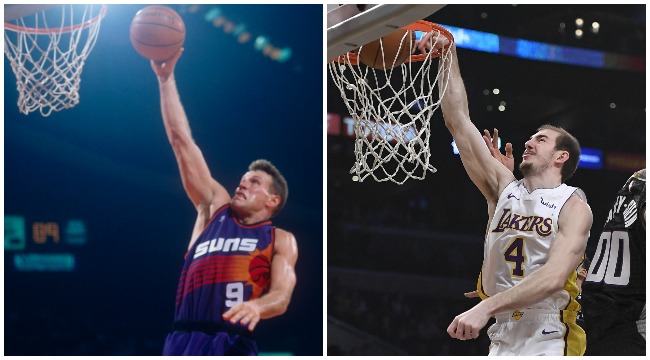 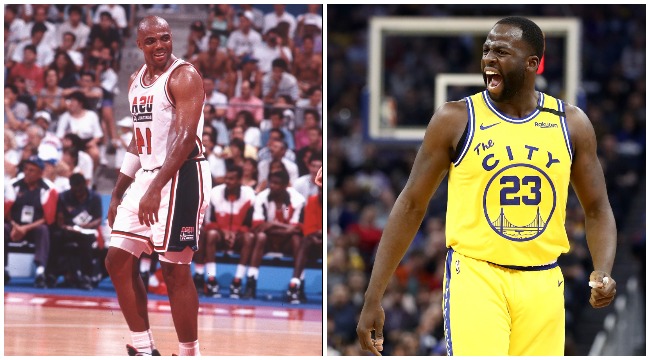 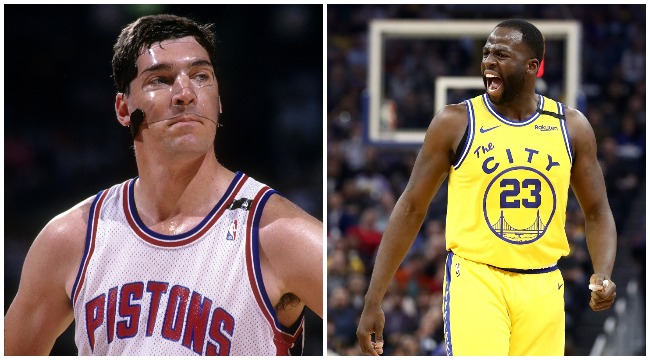 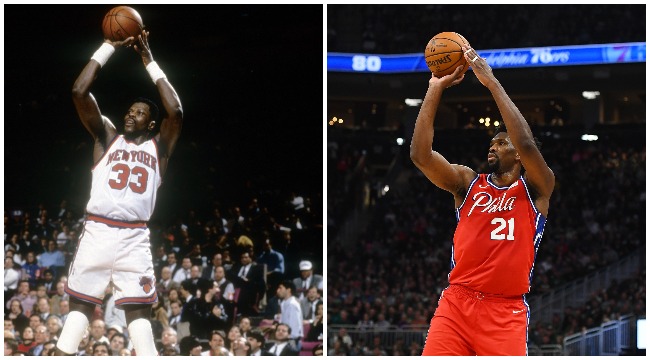 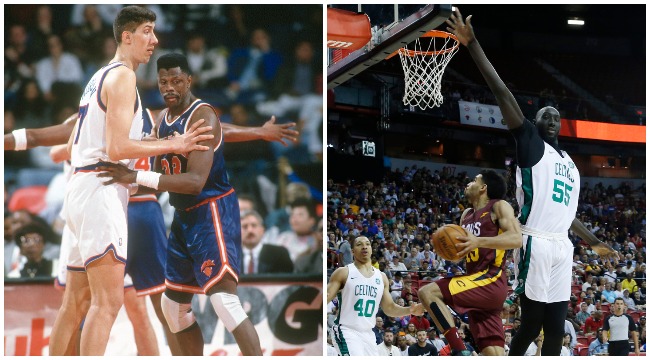 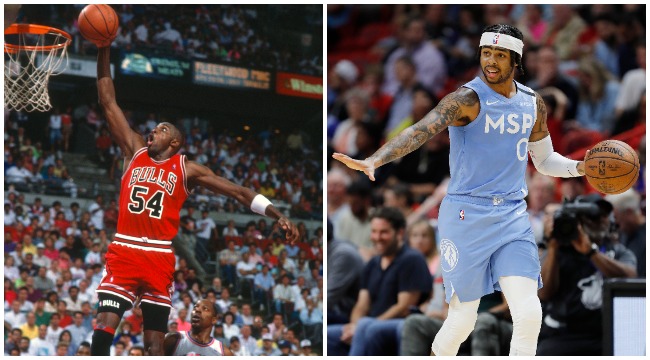 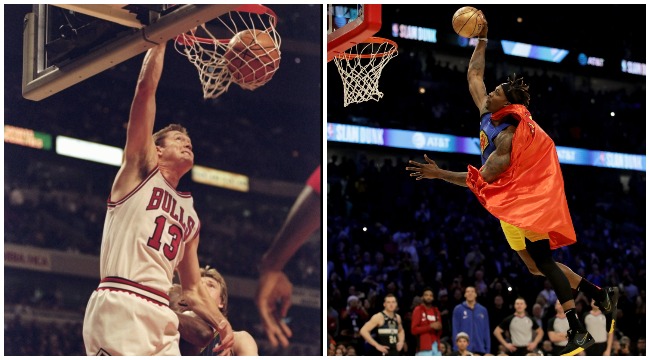 Hakeem The Dream = The Greek Freak 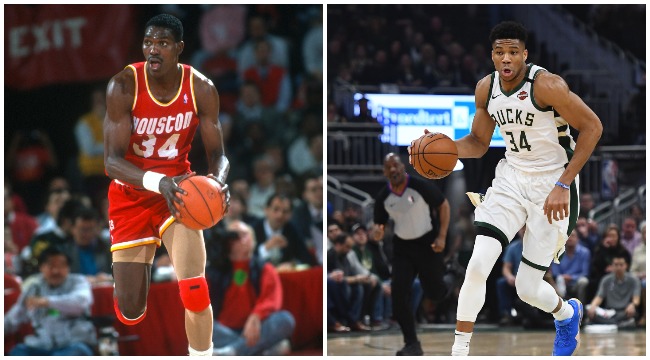 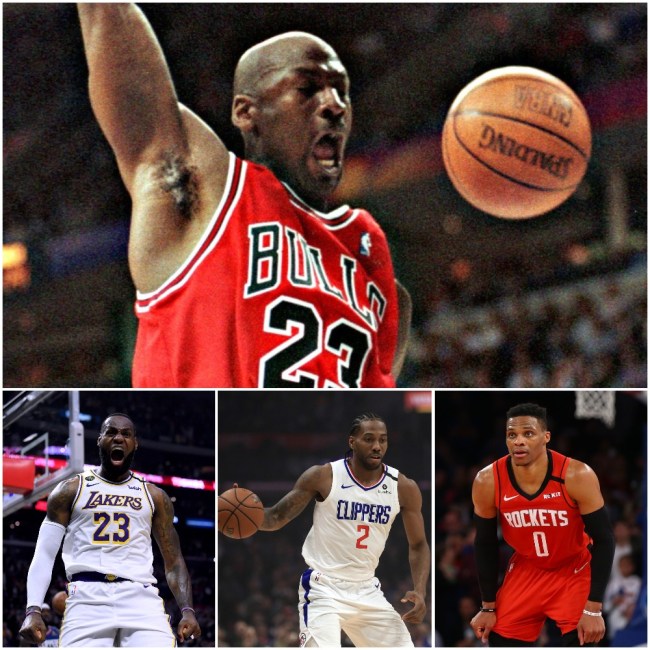 There ya have it, folks. If you disagree with any of these, let me know and I’ll make personal attacks against you online using the limited information provided in your social media accounts.