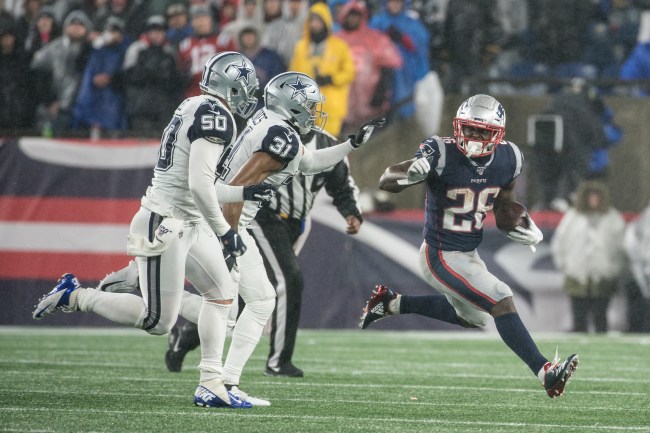 The NFL is back. It’s pretty wild that things went off relatively smooth after spending the past half of a year wondering if we’d have football or not but diehard NFL fans never truly doubted that the league wouldn’t get it together. After all, they’re the wealthiest professional sports league in America. Every single NFL team is valued at $2 billion or more. All 32 teams.

Let that sink in for a moment. The Cincinnati Bengals haven’t won a playoff game since 1991 and they’re still worth over $2 billion. They have an annual operating income of just $60 million which is virtually nothing compared to the Cowboys’ operating income of $425 million but the Dallas Cowboys are also worth nearly 3x more than the Bengals and are doing spectacularly with a franchise valuation of $5.7 billion, up 4% from last year.

I got my haircut last week and my barber was trying to tell me how pro sports in America is dead and ratings are floundering but that’s not at all reflected in NFL franchises being up 7% from last year (nor is it true, pro sports are anything but dead). NFL owners are living their best lives and that’s evidenced in these numbers from Forbes‘ annual list of the most valuable NFL teams.

The Cowboys are #1 again. They are every year. This shouldn’t come as a shock. Dem Boyz have fans everywhere from coast to coast and have had those fans for generations. The New England Patriots are #2 with a valuation $1.3 billion LESS than the Cowboys and they’re without Tom Brady this season which will certainly put a long-term dent in their merchandise sales.

Is it not more than a little bit crazy that there are six NFL teams worth less than the Cleveland Browns? This isn’t a knock on the city of Cleveland or its people. I have some close friends from The Land and they’re as diehard of NFL fans as anyone I know. But how is it that a team which lets its fans down every. single. year. for decades isn’t ranked last? But then again, the teams below them haven’t done much outside of my Buccaneers who won a Super Bowl like two decades ago and only just re-energized the franchise by signing Brady, Gronk, and others.

Forbes has a quick explanation of their methodology, each team’s value is an ‘enterprise value’ which is “(equity plus net debt) and include the economics (including non-NFL revenue that accrues to the team’s owner) of the team’s stadium but not the value of its real estate itself.”

You can learn more about why each team is valued where it is and how Forbes arrived at these numbers by clicking right here and reading their article over on Forbes.