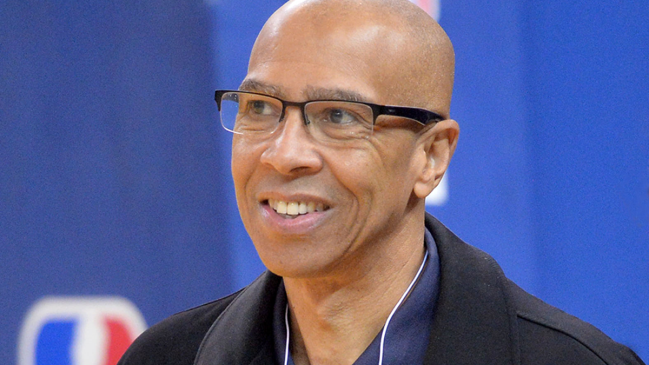 Many people awoke on Thursday to the news that Queen Elizabeth II was being attended to by doctors at Balmoral Castle in Scotland after falling ill, and following a great deal of speculation, the British Royal Family issued a statement confirming the country’s figurehead “died peacefully” at the age of 96 following a reign that stretched close to 70 years.

The Queen died peacefully at Balmoral this afternoon.

The King and The Queen Consort will remain at Balmoral this evening and will return to London tomorrow. pic.twitter.com/VfxpXro22W

The internet was already filled with reactions to reports of the Queen’s deteriorating health prior to that announcement, and it was flooded with even more following the news of her passing—including plenty of posts highlighting the extremely subjective nature of humor and a deluge of potentially regrettable tweets from people who failed to heed one of the sagest pieces of advice when it comes to using the platform: Never Tweet.

That includes a fairly baffling graphic that ClutchPoints decided to upload as a tribute before taking it down despite the fact that the internet never forgets. However, whoever was responsible for that decision was far from the only person who failed to realize that just because you have the freedom to use Twitter to react to a major story doesn’t mean you should.

That brings us to Mychal Thompson, who was selected by the Trail Blazers with the first pick in the 1978 NBA Draft and won two championships with the Lakers (but who younger basketball fans probably know better as “Klay Thompson’s dad”).

It didn’t take long for Thompson to hop on Twitter following the death of Queen Elizabeth II, who he dubbed the “2nd Greatest Queen” in history before asserting Aretha Franklin (a.ka. the “Queen of Soul”) wears the true crown when it comes to his personal ranking of female monarchs.

I’ve included a screenshot of the tweet in question for posterity if Thompson ends up second-guessing his decision to post it in the first place.

However, it seems like there’s a good chance it will stay up when you consider he used it as a springboard to discuss the various merits of other queens—including Queen Latifah, the band Queen, and Dairy Queen—with some people who chimed in.

Oh she’s ONE of em…But Aretha’s the standard

Well…he’s in the conversation for sure

The internet is a weird place.