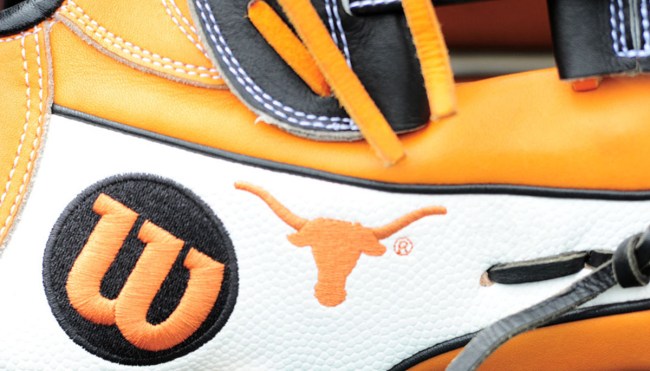 The NCAA is taking some heat this week for its controversial decision to remove a National Anthem singer from his scheduled appearance at the College World Series.

Reports are surfacing from Anthem singer Zac Collier stating that he’ll no longer be able to perform in Omaha. He was slated to lead off in Game 9 of the postseason tournament, but it seems that’s no longer the case.

The NCAA cites an “offensive gesture” behind the cancellation in an email to Collier. That gesture came in a recent Women’s College World Series appearance where he sang the National Anthem before the Texas vs. Oklahoma State matchup.

Surely this has to be something egregious to be removed from a similar appearance just a week later. “Offensive gesture,” to me sounds like flipping off the crowd or pulling a Baker Mayfield jock strap tug.

Collier’s unsportsmanlike conduct comes from his flashing a “Horns Down” sign after the Anthem. This is very on brand for the NCAA.

The “Horns Down” celebration has become suddenly controversial as the NCAA looks to protect one of its biggest brands. Meanwhile, they let (former) Texas coaches do whatever they please. Is a hand signal imitating livestock really that offensive?

Social media reacts to the “Horns Down” controversy

The NCAA removed Zac from singing the national anthem at the CWS because he did Horns Down.

Zac is a national hero. pic.twitter.com/QDuq5FgSuP

Zac shared the news on his Facebook page, with the caption “I regret nothing.”

A little research on Zac shows that he’s a Texas A&M grad, and as you know, rivalries run deep in the Lone Star State. Most of the college baseball world has his back on this one.

Folks in Oklahoma are already trying to set up an appearance for the Red River Rivalry.

@NCAA 🤘🏽⬇️ for life. @OU_Athletics hope you guys can help Zac out and have him sing the National Anthem on Oct. 8th. https://t.co/xmr7vx47na

This is a soft move from the NCAA and the CWS. Sports are about fun, and banter between rivals helps promote that fun. The “Horns Down” is hardly unsportsmanlike or offensive. Hopefully Zac bounces back.