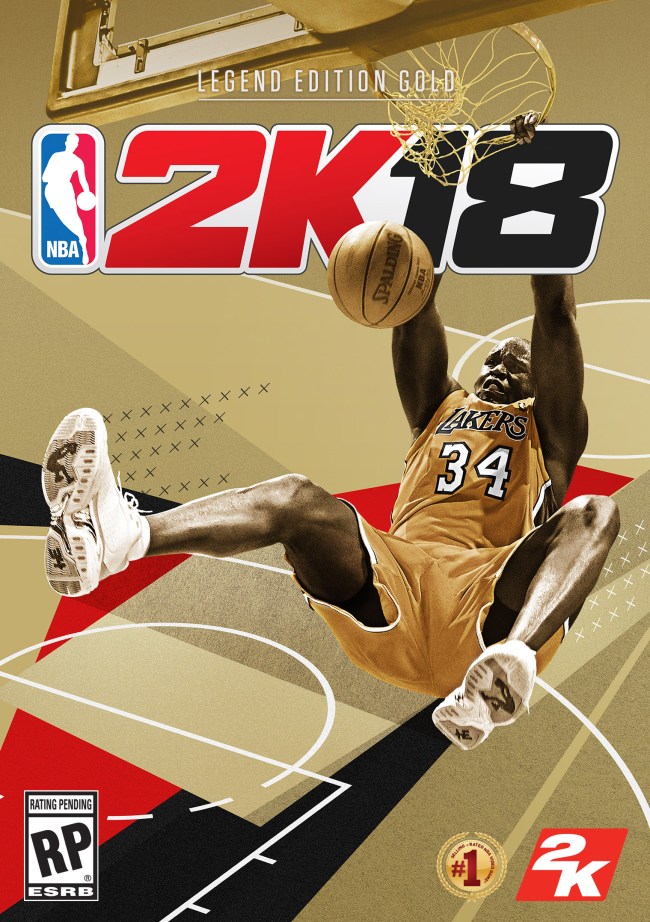 The folks over at NBA 2K18 are making it really, really hard to not want to go out and purchase their game when it comes out on September 19th. They’ve been dropping so many cool new features over the past several weeks it’s simply going to be really hard to pass up.

We’ve already seen just how insanely better the graphics are in NBA 2K18 versus just last year’s edition. Here’s one example… (Check out even more here).

We’ve also seen some other incredible new features and the totally revamped franchise mode where you play as a former NBA star who is returning to the league six years after a career-ending injury to become a general manager. (More on that here.)

Your choices in #NBA2K18's MyGM: The Next Chapter will completely shape the story and how the outcome is determined. https://t.co/q93R7bhUbX pic.twitter.com/XcdGUbpULZ

And now, NBA 2K has revealed yet more cool new additions that might just push you over the top. They’re adding 30 new All-Time Teams and 16 more Classic rosters to the mix.

I’m guessing that the Miami Heat All-Time Team won’t be too shabby either. Notice a common thread in this team and the Lakers?

My face says it all haha. Here's the overall rating for @KingJames and I for 17-18 season @NBA2K @Ronnie2K #NBA2K18 #2kFirstLook pic.twitter.com/yuumLI1vdi

NBA 2K also released a very cool new video showing “The Art Behind ‘NBA 2K18′” and it too is very impressive.