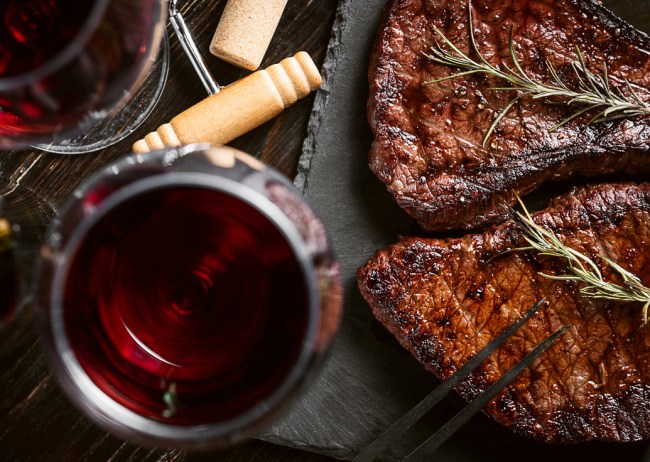 As someone who stands at 6’10”, it’s hard to complain about being blessed with an abnormal amount of height, but it does come with a few downsides most regular-sized members of the population would never even consider.

For example, I recently saw a number of people freak out a bit when Home Depot recalled ceiling fans with blades that had a tendency to fly off without any prior notice, but I’d argue my fear of them is far more rationale thanks to the multiple occasions where I’ve gotten drilled in the head after inadvertently failing to respect their personal space.

Much like Kurt Russell’s character in Soldier was trained to be a ruthless killing machine from the day he was born, I was compelled to play basketball as soon as I was old enough to start honing my skills on a Fisher-Price hoop. However, I was pretty burned out by the time I joined my high school team, as the only part of that experience I really enjoyed was getting to stop at McDonald’s on the bus ride back from another school.

It’s safe to say those postgame meals were slightly less luxurious than the ones preferred by guys with infinitely more talent and work ethic than I ever possessed and I highly doubt there are any NBA teams that have Mickey D’s at the top of the list when it comes to grabbing dinner on the road.

However, according to ESPN’s Kevin Arnovitz, the NBA has put together a list of its own in an attempt to keep players safe this season by limiting their dining options to a collection of establishments in playing cities around the United States that have agreed to follow a certain set of protocols to cut down on the risk of transmission.

The number of approved places varies from city to city and the list (which is still a work in progress) is largely comprised of steakhouses with wine lists that make most people feel bad about what they’ve achieved in life in addition to other high-end eateries that would make your average diner spend their entire meal worrying its only a matter of time until someone informs them they’re not classy enough to eat there.

What is noticeably absent, however, are clubs that lure in patrons with the promise of women in various states of undress expertly dancing on poles. I can only assume James Harden will be less than thrilled with this news, and while Lou Williams probably won’t be too happy either, at least he can have someone on Postmates grab some of his favorite wings for him the next time he ends up in Atlanta.