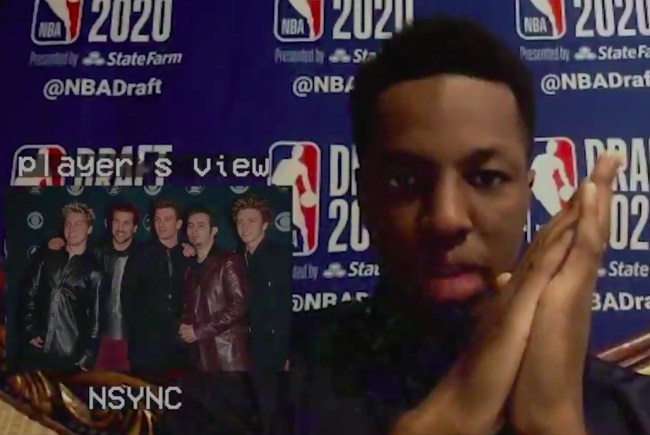 It took Hollywood a while to realize it had spent far too much time and money developing fresh and creative ideas for movies when it could’ve just been focusing on the cash cows that have been released over the past couple of decades, which have been home to an unprecedented number of the adaptations, reboots, spinoffs, and sequels that have routinely reigned supreme at the box office since the turn of the millennium.

I’m not necessarily saying it’s a bad thing, as there are plenty of films with original premises that probably couldn’t have been made if it wasn’t for the money milked from these cash cows studios have squeezed for every penny they possibly can. It’s also hard to fault them for doing so, as it would be stupid to not try to capitalize on the popularity of a project or property with the potential to allow you to keep printing money for years on end.

Of course, the movie industry is far from the only one to rely on a proven formula to maximize returns, and in the case of the internet, the Content Creators that rule the online realm are constantly capitalizing on the various trends that have demonstrated their ability to routinely keep the clicks, views, and likes flowing in.

The internet has changed dramatically since I first started writing online around 10 years ago but it seems like people are still as thirsty for nostalgia as they were when I first began to hone my craft, and with the exception of links that promise to “restore your faith in humanity,” stories and videos “that will make you feel old” are one of the more tried-and-true sources of mild amusement that have managed to stand the test of time.

After this year’s NBA Draft, ESPN decided to get in on the action when they assembled some of the top picks—including Anthony Edwards, Onyeka Okongwu, and LaMelo Ball—and chatted with them on a video call where they were challenged to identify a variety of literal and pop culture artifacts from the 1990s.

It’s safe to say it did not go very well.

WARNING: if you were born before the early 90s this video will hurt your feelings 😂😭

The video is actually pretty hilarious, especially when Isaiah Stewart professed his love for The Mask as soon as he saw Jim Carrey pop up only to admit he had no idea what the movie was called and Okongwu admitted he recognized Justin Timberlake but still managed to confuse NSYNC with The Beatles (and somehow wasn’t the only person to do so).

Also, I don’t know if he’s just a fan of The Wire or simply well-versed in now-ancient technology, but I’d like to give a shoutout to Saddiq Bey for immediately identifying a beeper.

He’s now officially a real one in my book.