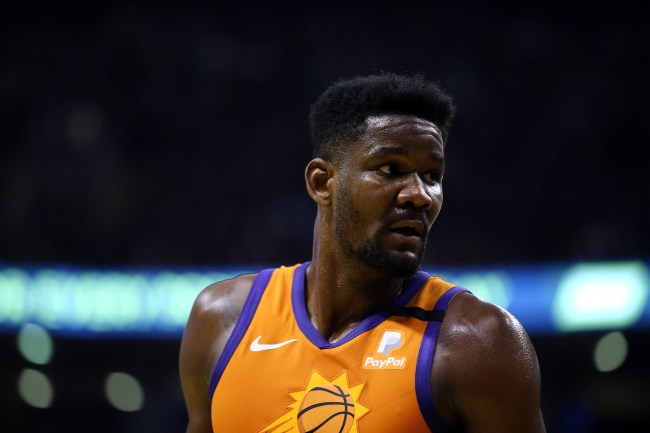 It’s Friday. You’ve mailed it in for the week, and you’re killing time till the 5 o’clock whistle that leads you to the weekend. What can we do to kill some of this time? Well, let’s take a look at three guys I want in my lineups tonight on DraftKings where I try to grab some extra cash for the weekend.

Deandre Ayton PHO C $8100
Ayton gets a tasty matchup against the Pistons, who are the second worst team in the league against Centers. Since coming back from his 25 game suspension, Ayton has played really well, delivering on the promise he showed as the first overall pick two years ago. Ayton’s in a great spot, and for only $8100, his price feels a bit too cheap, and he should be able to eclipse the 50 fantasy point plateau this evening.

Serge Ibaka TOR C $5900
After a terrible game where he shot 2-15 against Milwaukee, I expect a lot of people to avoid playing Ibaka this evening. I think this is a mistake, as Charlotte is very bad against versatile big men like Ibaka. His price has dropped $800 in just two games, so we are getting a nice discount on him. For only $5900, we get a center who is taking around 13 shots per game, and grabs rebounds and has tremendous blocked shot upside, Ibaka could put up a massive game for us.

Mike Conley UTA PG $5100
Conley is not the fantasy stud that he once was in Memphis, but he’s still a solid player with good upside. Tonight, he gets the Wizards, one of the fastest teams in the NBA, and a team allergic to defense. They are especially awful against point guards, allowing the most fantasy points in the league to point guards. Conley for only $5100 should easily surpass his value this evening and rocket us up the leaderboards.

Good luck tonight, go get yourself some spending money for the weekend!