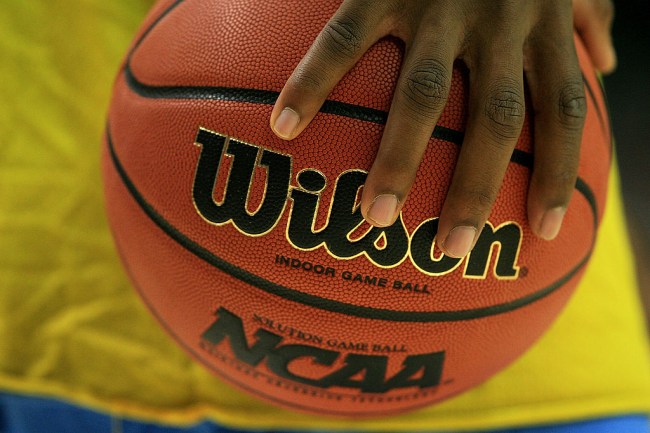 Last year, the NCAA managed to collect $1 billion in revenue thanks to ticket sales, sponsorships, and licensing rights related to March Madness. They were generous enough to evenly distribute a sizeable portion of that cash to the hardworking student athletes who make the tournament possible.

Just kidding. The NCAA would never be so generous.

Thankfully, there are some other organizations out there who don’t think it’s a crime for college athletes to profit off of their talents. Intersport recently announced the creation of a 3-on-3 tournament that will pit the nation’s best seniors against each other during next year’s Final Four in San Antonio in pursuit of a $100k prize.

College seniors will play in a 3-on-3 tourney at the Final Four for $100K pic.twitter.com/e9v2g6PtlI

The tournament will be open to college seniors who have exhausted their eligibility, and while it’s not entirely clear how the teams will be picked, it appears that they will be comprised of the best players from each college conference— presumably with the exception of players on teams who are still competing in the NCAA tournament.

We still have a long ways to go when it comes to college players getting compensated for their play, but this is certainly a step in the right direction.