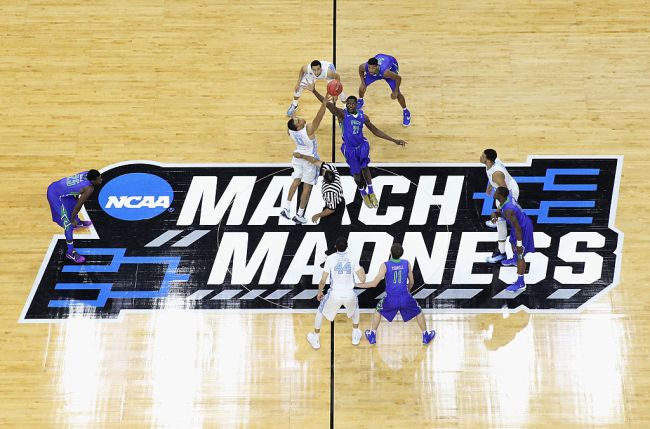 American businesses have been decimated by the COVID-19 pandemic, and there have been 22.2 million jobs lost during the pandemic. From restaurants to credit card processing companies to construction jobs. The powerful NCAA also suffered financially and lost an extraordinary amount of money because of the coronavirus lockdowns.

The coronavirus pandemic obliterated businesses in the United States, especially live audiences. That hurt a number of businesses, including the National Collegiate Athletic Association. After the NCAA was forced to cancel the March Madness men’s basketball tournament, it caused catastrophic losses. According to a new report by Sportico, the NCAA lost $800 million, which was “offset partially by a $270 million insurance payment the NCAA received because of the canceled event.”

“Revenue for the college sports governing body was $519 million in the 12 months ending Aug. 31, according to audited financial statements,” Sportico reported. “That’s a 54% drop from the $1.1 billion that the NCAA brought in the prior year.”

Sportico added, “The group also has loss-of-revenue insurance in place for the upcoming 2021 tournament, which it is planning to hold entirely in Indiana.”

The report found that the “NCAA makes the bulk of its money from media payments, and that’s where it took the biggest hit. In 2019, it received $804 million from its TV agreements with CBS and Turner.”

In 2010, the NCAA signed a 14-year, $10.8-billion contract with CBS and Turner to televise the March Madness tournament.

Sportico reported that revenue from the championship tournaments also fell dramatically, from $178 million to $16 million.

In March, the NCAA announced a massive drop in funding for the schools. The NCAA expected to distribute $600 million to its member schools in 2020, but it doled out $225 million after the March Madness cancellation.

“The association has prepared for a financial catastrophic event like the one we face now,” said Ohio State President Michael Drake, chairman of the NCAA board of governors. “While we certainly have challenges ahead, we would be in a far worse position had it not been for this long-standing, forward-focused planning.”

The NCAA released its 2021 Division I Revenue Distribution Plan, where it said it intends to allocate $613 million to the schools.

In 2019, the NCAA raked in more than $1 billion in revenue, including $867.5 million from the television and marketing rights for March Madness.