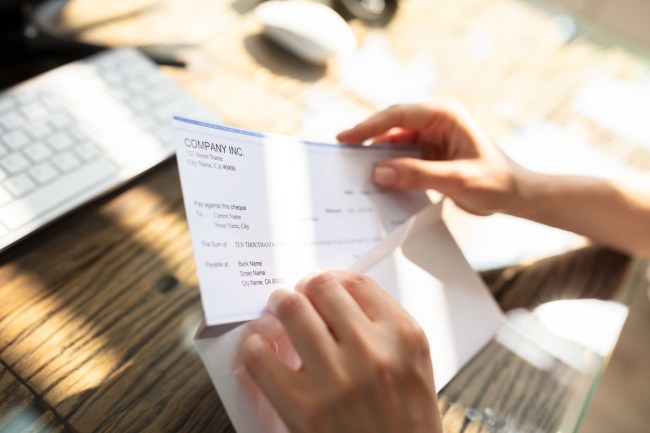 Do you remember Gravity Payments? That’s the Seattle-based credit card processing company where the owner raised the starting salaries of every employee to $70,000. The story quickly went viral in 2015 for the unique and generous business strategy by the company’s owner Dan Price. There’s an update on Gravity Payments, and how the company’s work culture enabled them to survive the coronavirus pandemic.

Dan Price read a book about happiness and it was a wake-up call, and he decided to raise the minimum salaries of every employee of the company. He raised the starting salary of all 120 employees to $70,000 a year, even the entry-level workers. Price, who started the successful business when he was only 19-years-old, cut his own salary from nearly $1 million to $70,000.

“As much as I’m a capitalist, there is nothing in the market that is making me do it,” Price said.

The company was a media darling, capturing headlines around the world. The benevolent strategy brought good karma and increased sales.

“The headcount has doubled and the value of payments that the company processes has gone from $3.8bn a year to $10.2bn,” the BBC reported.

“Before the $70,000 minimum wage, we were having between zero and two babies born per year amongst the team,” Price said. “And since the announcement – and it’s been only about four-and-a-half years – we’ve had more than 40 babies.”

Price boasted that over 10% of the company’s employees have been able to purchase their own home, before he raised wages less than 1% owned houses. Five years after the company went viral, the company has an impressive employee retention rate of over 90%.

Everything was going tremendous for Gravity Payments up until the COVID-19 pandemic, which crushed the company as it did to thousands of American businesses. Gravity Payments lost about half of its revenue during the pandemic.

The lockdowns caused Gravity Payments to burn through $1.5 million a month in cash. Facing mounting financial losses, Price scheduled an emergency Zoom call with his 200 employees to announce the dire state of the once-thriving company. The CEO said that he didn’t want to fire any employees, but also warned that the company would run out of funds in only four months, unless they did something drastic.

“After several options such as waiting for government assistance, cutting wages across the board, and raising customer fees were reviewed, an employee raised his hand and made an original proposal,” the Toronto Star reported. “Each employee will anonymously write down the percentage pay cut he was willing to absorb for the coming months.”

“Price first thought the proposal had no chance, that it was a waste of time, and that each employee would expect the others to agree to a larger reduction, but he decided to give it a chance,” the report stated. “When he got the numbers, he was amazed at what he saw.”

“Ninety-eight percent of the employees agreed to cut their wages,” Price told the Toronto Star. “Ten wrote that they were willing to work for free, and several dozen offered a 50 percent reduction in their wages. When I saw it, I was so moved, that tears flowed from my eyes.”

Management went with the plan, but made one amendment to not reduce any employee’s salary would be reduced by more than 50%, and for those who earned less than $100,000, the maximum reduction was 30%.

The sacrifice by the employees saved Gravity Payments.

The same noble work culture that Price instilled into his company has brought back priceless dividends.