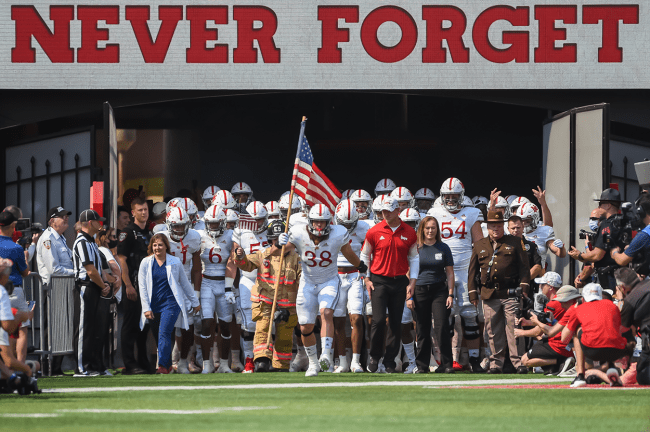 Milton A. Munson Jr. was an American hero with one last request. The 73-year-old veteran, best known as Milt, passed away over the weekend and his obituary made a very specific ask in lieu of flower donations. 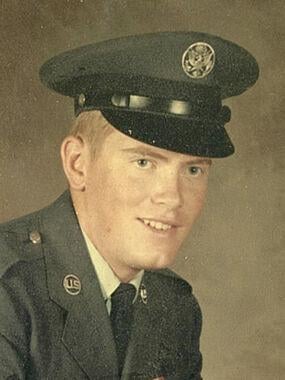 Milt, who was born in Hastings, Nebraska, grew up a big Cornhuskers football fan. He enlisted in the United States Air Force after high school and was stationed in Hawaii during the Vietnam War. A true American hero.

Upon his discharge, Milton moved back to Nebraska. A few years later, the effects of bipolar disorder and addiction began to take hold and would “profoundly affect him” for the rest of his life.

According to his obituary, it was right around the time that “the Huskers were jobbed by the refs against Penn State in 1982.” Nebraska was ranked second and the Nittany Lions were ranked No. 8.

However, during periods in which he was able to keep his illness under control, Milt was a family man. He loved his sons and Nebraska football and took them to their first games in Lincoln.

This year’s team, however, was too much for Milt to overcome. Here is what his obituary has to say:

“The grim reality of the Nebraska Cornhuskers finishing yet another season with a losing record proved to be too much to bear for Milton Andrew Munson, who decided he’d seen enough of this world during the team’s recent bye week. The Huskers may not have sent him into the afterlife with a victory but at least they didn’t lose. And sometimes, that’s the best you can hope for.”

On Saturday, Nebraska football will host No. 17-ranked Iowa for a rivalry bout in the final game of 2021. In lieu of flowers, Milt and his family have made a tremendous request— bet the Huskers.

As of this writing, the Huskers are favored by -3.5 points on most major sportsbooks. While the spread may seem inconsistent to the records of the two teams, Nebraska is considered the favorite against an Iowa team that has only been trending downward in recent weeks.

Place the mortgage on the home team— it is what Milt would have wanted.

You can find Milt’s full obituary here. And if you want to cover his family and friends with thoughts and prayers, you can do so here.