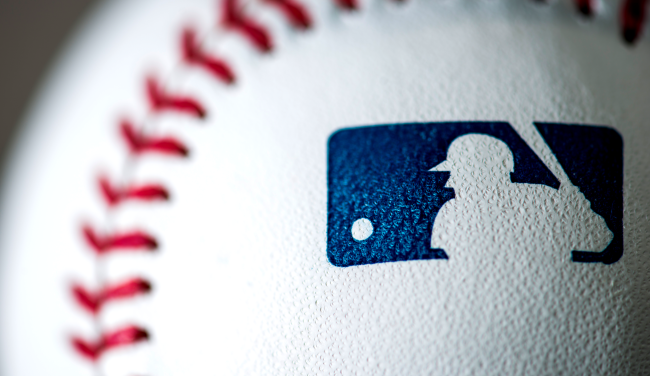 Major League Baseball and New Era had themselves quite a Tuesday. Yesterday afternoon, they introduced a new collection of “Local Market” hats for all 30 teams. They were awful. They were filled with errors and omissions. They got destroyed on social media. And as of right now, they are gone from New Era’s website.

What could be so bad about these new ballcaps that would warrant such a quick about face by New Era and Major League Baseball? Well… that caps are supposed to list all of the area codes that make up each team’s “local market.” However…

316 is Wichita, which is 195 miles from Kansas City, Missouri. 785 is Lawrence, Kansas. Oh, and the area code 816, where Kauffman Stadium is located? That’s not on there at all. The state of Missouri, however, does appear on the Royals’ “Local Market” hat so… someone there knew they play in that state.

That was just the tip of the slowly melting iceberg though.

There is a lot going on with some of these local market hats but I think my favorite detail is the range in area code representation—7 different ones for the Twins, 8 for the Cubs, 9 for the Braves, and *zero* for the Pirates??? pic.twitter.com/G0kKXp5TE3

While putting fan’s zip codes on the hat is incredibly ugly, it is insulting to only list 216 for Cleveland. If you want to insist fans are only in northeast Ohio, fine. But 440 and 330 should definitely be included. 440 is, like, Parma.https://t.co/k8hBNxyUBY

There were also many, MANY issues with what appears to be nothing more than clipart used on many of the “Local Market” baseball caps.

FOUR out of the five California MLB teams have a taco on the back of them. FOUR!

if you’re going to make Clip Art-ass hats, at least mix it up a bit than having a crunchy taco four of five times https://t.co/LFKWf60r8G

They Put a Hat On A HAT LMFAO pic.twitter.com/313u99yOdL

The MLB City Connect hats are variations on this theme. pic.twitter.com/bDJOjkfzB1

Oakland is renowned for its sandy beaches and palm trees. https://t.co/ydzgXCQ31n

I truly have no idea what this boat is pic.twitter.com/utYy5vTXQW

They put cherries on this hat, which is absolutely not a Detroit thing but a northern Michigan thing. Figure it out. https://t.co/Ok7Orll4xe

These cap blunders did, however, lead to these jokes, which obviously makes it all worth it.

Credit where its due, New Era nailed the Astros' hats pic.twitter.com/HptvJtsaAO

Had a long first day of work as the lead hat designer for New Era Cap Co. Now to log online and see what I missed.

The Athletic even did a complete breakdown of all 30 of the MLB “Local Market” caps that is well-worth a read.

Given all of this publicity for the no longer available “Local Market” MLB caps, how long until some of these show up on the resale market being auctioned off for hundreds of dollars?

Nowhere to be found on New Era's website. pic.twitter.com/vNsZzFDzYq

Am I alone or does anyone else now really, really want to buy one of these godawful “Local Market” ballcaps? Oh, good! They are still available on MLBShop.com, because, of course they are. Major League Baseball doesn’t care about things stuff like doing things right.