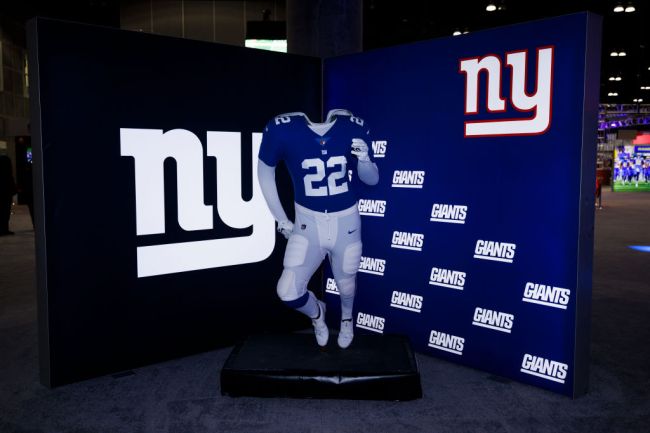 When the New York Giants hired Wink Martindale to become their new defensive coordinator, they did it knowing that his defense had dealt with plenty of adversity last season. In fact, that’s likely why they hired him.

The Giants secondary suffered quite a few losses this season, leaving Martindale with some work to do to get the defense to the point where it can compete in the NFC East after years of disappointment.

While speaking at Giants OTAs, Martindale was asked about those struggles in Baltimore and the lessons he learned and he had a hilarious answer for the reporters.

Former #Ravens defensive coordinator Wink Martindale was asked if he learned any lessons from the 2021 season in Baltimore:

"Don't go to DoorDash to find a backup corner."

Last season was an absolutely brutal one for the Baltimore Ravens when it came to injuries. Their preseason saw them lose their top 3 running backs to season-ending injuries. They lost star offensive tackle Ronnie Stanley for most of the season. They even lost Lamar Jackson for a few games at the end of the season.

However, things were even worse for the defense. On the same day they lost one of their running backs, they also lost Marcus Peters for the season. Late in the year, they also lost marlon Humphrey, leaving them without their top two corners. They also lost numerous other defensive players for stretches of the season.

It left the defense in a tough spot, but that surprisingly didn’t show too often outside of them getting shredded by Joe Burrow twice. Unfortunately for Martindale, things won’t get much easier with the Giants secondary.

The Giants released Logan Ryan and James Bradberry during the offseason and are now expected to have a rookie starting at cornerback in 2022. They’ll be hoping Martindale can once again cover up those secondary issues like he often did for the Ravens.