The NFL Is Considering Getting Rid Of Kickoffs And Punt Returns 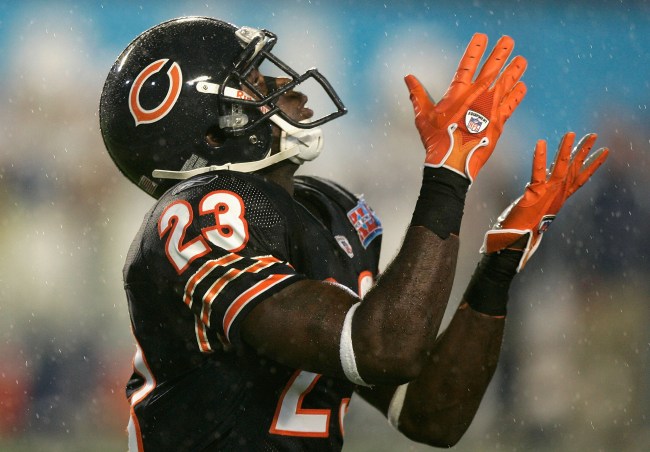 Despite the fact that close to literally every single person to play in the NFL will eventually suffer from CTE at some point in their life, the league has largely downplayed the impact of the concussions its athletes are consistently diagnosed with. I’m sure executives were relieved when no one saw that Will Smith movie that was supposed to blow the lid off the controversy, but despite their best efforts, plenty of people—including Brett Farve— are starting to question whether or not large men giving each other brain damage is the best form of entertainment.

To the NFL’s credit, the league has taken a few steps to address player safety in recent years, including a frequently meaningless concussion protocol. They also decided to encourage players to take a knee in the end zone during kickoffs— which is considered by many to be the most dangerous play in basically any sport— by moving the point of a touchback to the 25-yard line in order to reduce injuries that result when the aforementioned large men run at each other as fast as they can.

There was speculation that the rule change could be a step toward eliminating the kickoff entirely, and based on Dan Patrick’s recent discussion with VP of Football Operations Troy Vincent, we might be nearing a future where kickoffs and punt returns are a thing of the past.

Vincent cites the current formation of kickoffs as a major reason the play needs to be reexamined and said a committee will be formed to look into alternatives. He also briefly mentioned the dangers related to punt returns, but it seems like that isn’t the priority at this time.

The biggest issue here is the subject of onside kicks, but it’s possible the league could allow teams to attempt one if they announce their intention to do so before the play (similar to how two-point conversions and extra points work after the rules were reworked).

As far as I’m concerned, there’s an obvious option that no one is talking about: any ball the goes through the uprights during the kickoff counts as a single point. It might not be exciting as Devin Hester’s highlight reel, but if you’re going to make a dramatic change, you might as well go big.