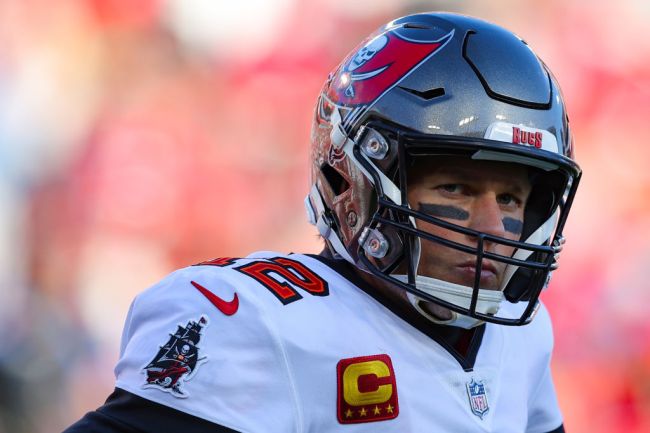 Today has been an absolute whirlwind in the NFL world and there isn’t even a game scheduled for today. That’s because it was reported earlier in the day that Tom Brady would be bringing an end to his NFL career. It seemed pretty cut and dry that the GOAT was retiring. It hasn’t been quite that simple.

Now, we have this. Michael Silver of Bally Sports is reporting that he has spoken to the GM of the Tampa Bay Buccaneers, who was told by Tom Brady that he hadn’t made a final decision yet on his retirement.

This report has been confirmed by a Bucs writer for “Sports Day Tampa Bay”.

We all knew that the day Tom Brady officially retired from football, it would be a day to remember, but this has been well beyond expectation. Who would have thought that Brady’s retirement announcement could be the biggest flop we’ve ever seen from a reporter?

If Brady comes back next year, this will go down as one of the most memorable reporting blunders in sports history. This is the most important retirement the world will ever see. It changes the football world as we now it.

I guess all fans can do now is sit back and wait to hear from the GOAT himself whether or not he’ll play another season for the Bucs.