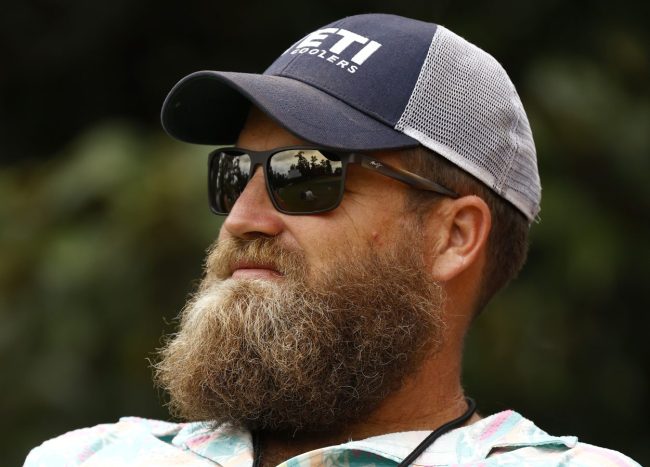 Tom Brady made his retirement official on Tuesday morning, marking the end of a 22-year career. At 44 years of age, Brady previously held the title of the NFL’s oldest active quarterback, but now it belongs to another legend in his own right.

Fitzpatrick, aka Fitzmagic, has already played for four times the amount of teams than Brady did in his entire career. After being drafted nine picks before Mr. Irrelevant in the 2005 NFL Draft, the former Harvard quarterback has played for eight teams in 17 years.

Fitzpatrick’s career in the NFL is already one of a kind.

In addition, Fitzpatrick holds the most career passing yards and touchdowns amongst quarterbacks who have not appeared in the postseason despite having two winning seasons. Needless to say, his career has been one of the history books.

Fitzpatrick will turn 40 during the 2022 season and will likely be playing for his eight team. He signed a one-year contract with Washington on March 18, 2021 but suffered a season-ending injury in Week 1.

The Football Team could choose to bring the oldest active NFL quarterback on as a backup again next season, or even thrust him back into the starting role. However, more than likely, Fitzpatrick is on the move once again.