NFL Players To Avoid In Your Daily Fantasy Lineup In Week 13, According To A DFS Expert 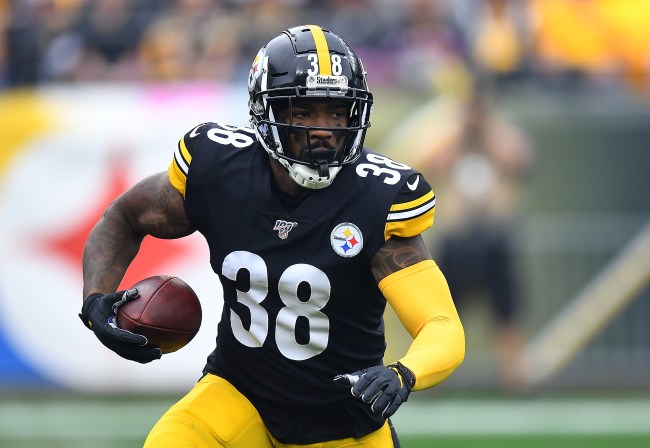 QB Baker Mayfield CLE $6200
Mayfield is coming off what is probably his best game of the year. The issue in this matchup, is the Steelers are quietly putting together a very good defensive season. Mayfield on the road, against a blitz happy Steelers team, who are undoubtedly licking their chops at the poor offensive line play of the Browns, and Mayfield’s an easy avoid for me this week.

RB Jaylen Samuels Pitt $5700
The matchup isn’t bad for Samuels against the Browns, and the price isn’t crazy either. But with James Conner out, Samuels isn’t seeing the same volume he did earlier in the season when Conner was out. Now, Samuels seems to be working more or less exclusively as the pass catching running back, and Benny Snell and co. handling most of the between the tackles grinding. Samuels is not much different now than James White, but on a much worse offense. I’ll pass on Samuels this week.

Juju Smith-Schuster Pitt $5900
Pittsburgh is going to be starting their third string QB Delvin Hodges, and that should not help out Schuster at all. It’s been a really disappointing season for Schuster, but a lot of that can be attributed to Big Ben getting hurt in the beginning of the season. Schuster just doesn’t have the talent to get him the ball to make plays, and the offense these days is slow and plodding. I just don’t see Schuster paying off to help us win a tournament.

Good luck this weekend and see you at the top of the leaderboards!