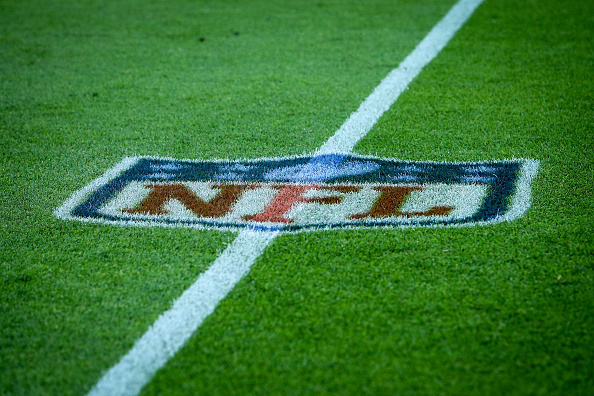 According to Football Zebras, down judge Hugo Cruz has become the first ref fired during the season in the Super Bowl era a couple weeks after he missed a blatant false start by Los Angeles Chargers offensive tackle Russell Okung which led to a touchdown for the Chargers.

Football Zebras exclusive: Down judge Hugo Cruz, who missed a clear false start in Week 6, has been fired by the NFL. This is the first midseason firing in the Super Bowl era. https://t.co/RfxSfqb6j8

Apparently Cruz had a history of bad calls which led to the firing.

One of the sources confirmed that Cruz was not “maintaining a very high level of performance over a sustained period,” while another told Football Zebras in March that Cruz’s future with the league was already in jeopardy.

To be clear, that call was the final straw. Obviously, there was more on his record that warranted such a drastic action https://t.co/sFEnSveAf6

Here’s the video of the play in question.

The NFL has fired down judge Hugo Cruz, who missed a clear false start on #Chargers OT Russell Okung in Week 6, per @footballzebras. This is the first time in the Super Bowl era that the NFL has fired an official in the middle of the regular season.pic.twitter.com/cmLpOD7BKC

Browns fans, who have to deal with questionable officiating the past few weeks, agreed with the NFL’s decision to let go of Cruz.

The NFL has grounds to fire every referee who has participated in a @browns game over the last 4 weeks pretty much.

This shoukd happen alot more. Ive said for awhile now officiating sucks and will continue to until there are consequences for them missing calls and being terrible at their jobs

It's about damn time. The officiating will only get better when they're held accountable.

The fact that it's a penalty to argue with an official makes the firing justifiable.

Keep it coming. Fire Goodell for being a hypocrite on Bengals cheap-shot guy. Why fine only? No suspension? Safety concerns are a joke at NFL. They don't care what happens to you down the road. Just keep ratings up.

Now that Pandora’s box has been opened I wonder if we’ll see more firings of NFL officials in the future.