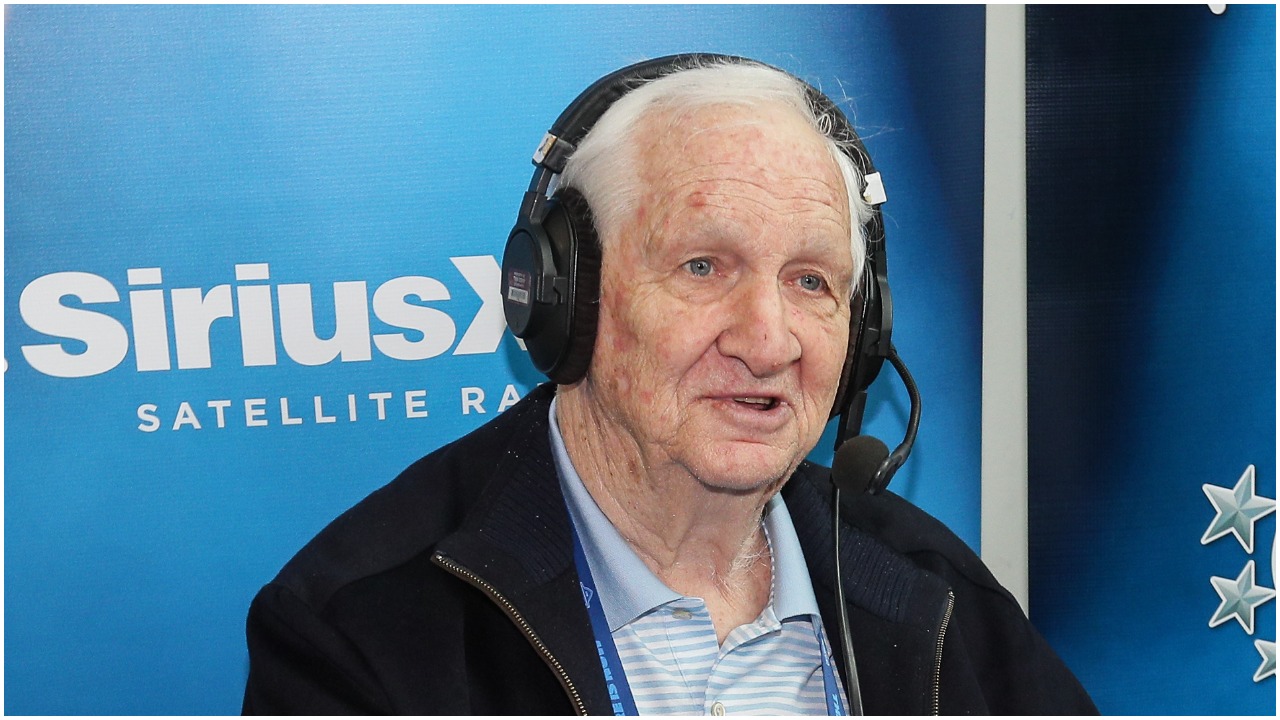 Adam Schefter isn’t the only NFL reporter in hot water for his reaction to Dwayne Haskins’ death.

On Saturday morning, it was reported that Haskins had been struck by a vehicle while attempting to walk across a South Florida highway.

Pittsburgh Steelers quarterback Dwayne Haskins died Saturday morning after he was struck by a dump truck while he was walking on a South Florida highway. Haskins was 24 years old.

Miranda didn’t say why the 24-year-old Haskins was on the highway at the time. The accident caused the highway to be shut down for several hours.

While speaking on NFL radio, NFL.com’s Gil Brandt decided to take shots at Haskins after his death.

Here is @Gil_Brandt on NFL radio when asked about Dwayne Haskins.
“He was a guy that was living to be dead.”
“It was always something” with Haskins
“Maybe it he stayed in school a year he wouldn’t do silly things [like] jogging on a highway.” pic.twitter.com/cuZZdqYOck

“He was a guy that was living to be dead, so to speak. They told him under any circumstances leave school early, you just don’t have the work habits. What did he do? He left school early…Maybe if he stayed in school a year he wouldn’t do silly things [like] jogging on a highway.

Brandt faced immediate backlash over his comments about Haskins.

@Gil_Brandt I do not know or will assume to but please don’t speak on my friend. He will be missed and your words are disgraceful. We are all hurting right now

This is beyond unacceptable @Gil_Brandt .. https://t.co/DXJbLZpy89

Where is the empathy for Dwayne and his family?

To the media hungry (@Gil_Brandt) and eager to be first to the punch at all costs (@AdamSchefter) it’s so simple – if you don’t have something nice to say when someone passes, just shut your mouth. A human died. It’s heartbreaking. It’s far more important than your crap take.