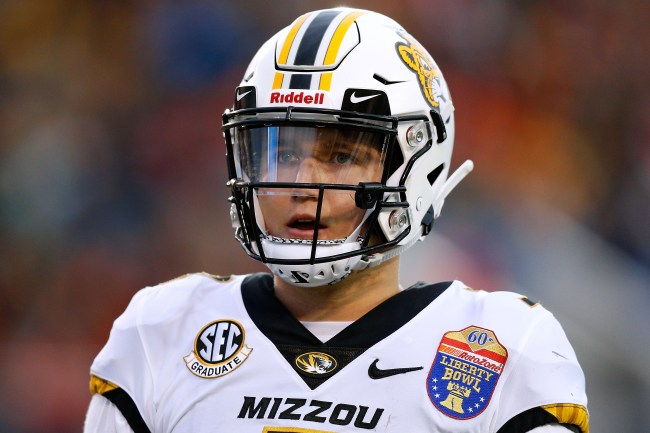 Do you find your mother attractive? Don’t answer that, in your head or out loud. That is a question that top brass of a billion dollar corporation asked a prospective employee during the 2018 NFL combine. Other questions reporters caught wind of: Do you like men? When did you lose your virginity? What’s your murder weapon of choice? Would you share your internet history with us? What color is chocolate? Are you afraid of clowns. And, of course, the most infamous: Is your mother a prostitute? This was not received well by Dez Bryant.

Who knows how or if answering these questions honestly has a direct correlation to the strength of one’s character or the risk he poses on a franchise. Maybe they’re solely just to fuck with players. Which would be cool.

But even before NFL teams give prospective players a interrogative colonoscopy, they take a deep dive into your past. And not just your recent past. Like before you sprouted your first pube and thought jean cargo shorts were going to get you a boob grab at a school dance.

Case in point: Missouri QB Drew Lock. The four-year starter and three-year captain set the SEC single-season record with 44 touchdown passes as a junior. He also cheated on a test several years before. At this week’s Senior Bowl, the enticing NFL prospect was asked about the criminal act.

How thorough is the background dive NFL clubs do on prospects? Missouri QB Drew Lock was asked in an interview about a math test he cheated on in the 9th grade.#SeniorBowl

Bit of clarification here…
Club only knew of a disciplinary snag of some kind from 9th grade and asked Lock what it was. Lock disclosed the details. https://t.co/hnqrEhKAVQ

There are two sides to a coin….

But yet could not find the Kareem Hunt video? #seniorbowl #chiefs #NFL pic.twitter.com/s5Vh8NxOwL

I’m glad I’m not an NFL prospect. Can’t have anyone reminding me I used to whack it to the bra and panties section of my mom’s Macy’s catalog.