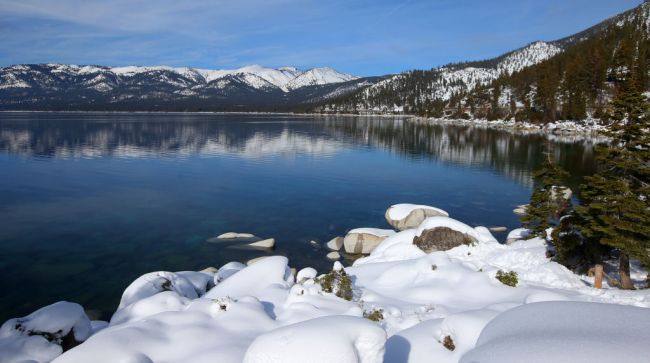 With limited fan attendance in 2021, the NHL is experimenting with something unique and different. The league is planning to play a series of games in Lake Tahoe, Nevada in February. Vegas, Colorado, Boston and Philadelphia will each suit up during a two-day event at Edgewood Tahoe Resort, which is known for hosting the American Century Championship, a popular celebrity golf tournament each summer. Games will be staged around the 16th, 17th and 18th holes.

The NHL was forced to cancel the other previously-scheduled outdoor games this season to accommodate a condensed 56-game season, but it hopes that the series from Tahoe will be a broadcast spectacle for viewers during an unusual years. Fans will not be allowed to be in attendance. It was reported that the league scouted several additional locations for the event before settling on Edgewood. Right after the bubbled 2020 season concluded in Edmonton, executives traveled to Lake Louise, Alberta — but signage limits within a government-owned state rights did not allow for the event. 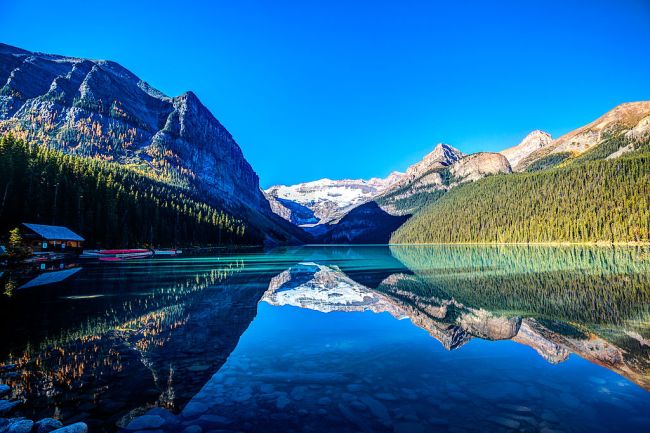 Another option was Park City, Utah, but Tahoe was the most feasible for the necessary facilities. The total number of people in attendance will be limited to about 400, accounting for travelling parties and essential workers. As for the televised event, the NHL is hoping to provide new ways of watching the game, including drone cameras.

At this point, the experience is a one-year project, but the NHL is open to considering off-beat, “natural wilderness,” games from picturesque locations a regular thing. It sounds really awesome and the excitement from fans, players and the league alike is high.