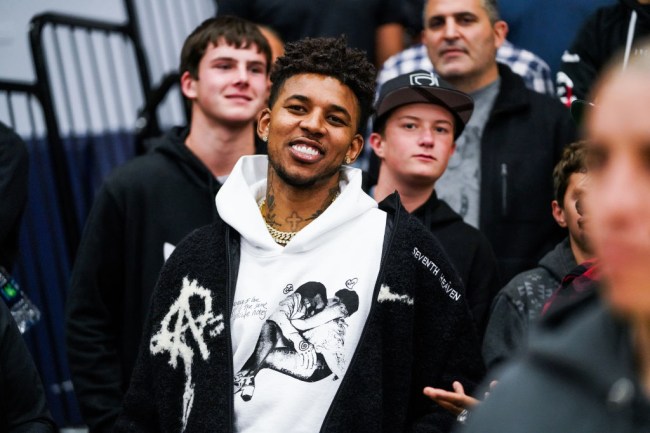 Nick Young’s NBA career is on the fritz after the shooting guard signed with the Denver Nuggets in December on an injury hardship exception, which expires when a team’s injured players return. After four games, the 33-year-old was back on the job market.

Swaggy P won’t exactly be wooing teams with his latest antic, after reportedly drilling a fan in the nuts who tried to take a photo with him at a car wash.

Law enforcement sources tell us … the LAPD received a call on Jan. 4 from a man who claims he was assaulted by Swaggy P when he tried to take his photo at a popular L.A. car wash.

We’re told the alleged victim does not appear to be a paparazzo — just a basketball fan who recognized the former Lakers star and wanted a photo.

The man acknowledged Young didn’t want to be photographed but he snapped a pic anyway — and that’s when Young snapped … confronting the fan, allegedly firing off a nut shot and swiping the phone.

We’re told cops took a report and are investigating. So far, no arrests have been made.

The NBA Champion was arrested in August for obstruction of justice after he was pulled over by police. Young ended up getting served a misdemeanor charge of delaying an investigation the traffic stop in Hollywood, California.

I can’t imagine how annoying it must be to have fans constantly invading your personal space, especially on your worst days. Fans gotta be better about adhering to the ‘no means no’ rule or else, in Swaggy P’s case, they may no longer be able to have children.