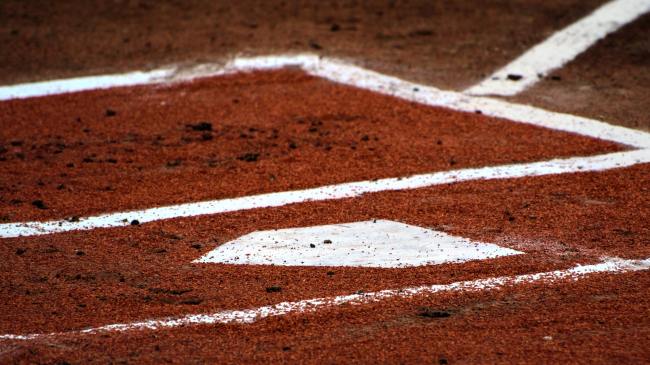 Nike is releasing an exclusive Nike Dunk Low to honor Jackie Robinson and the 75th anniversary of him breaking the color barrier.

The sneaker—titled Nike Dunk Low “Jackie Robinson”—features a royal blue and cream colorway. The cream upper appears to be of suede material, and the main swoosh on the side appears to be made from a unique fabric—if I had to guess, maybe a piece of wool similar to the kind used for baseball jerseys back in the day? Or a thicker suede material?

Exclusive details include a “42” on the heel of each sneaker and a mini-swoosh on the toe. There’s also a special 75th-anniversary logo at the tongue and baseball-stitch laces

Perhaps the coolest design note is the lettering on the overlay and insole. The lettering makes up one of Robinson’s most famous quotes that came on April 15th, 1947, when he spoke from Ebbets Field in Brooklyn,

Robinson: “I’m not concerned with your liking or disliking me. All I ask is that you respect me as a human being.”

How we feeling these ?!?!? pic.twitter.com/BKzm5EJMmq

When the Jackie Robinson Nike Dunk Low will Release

There’s no official date as to when the exclusive Dunk Low will release, but it will likely come on, if not near, Jackie Robinson Day.

Jackie Robinson Day is on April 15th. Every year on that date every player in Major League Baseball wears the number “42” in honor of Jackie.

Stay tuned for more updates on the release.