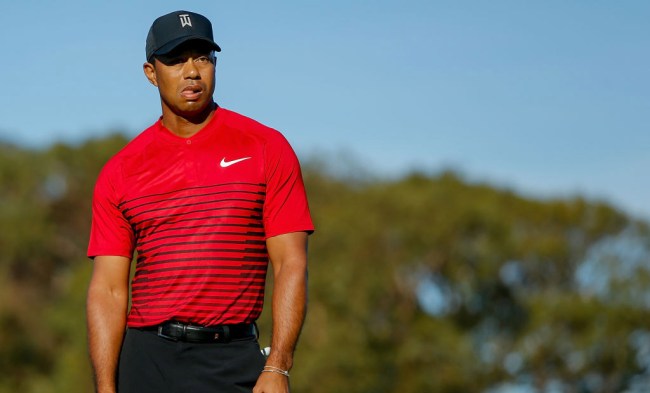 Today marks the first time since 2015 that Tiger Woods is competing in the Masters golf tournament. You know, that little, 87-man field event hosted every April at Augusta National Golf Club.

Anyway, to honor Woods’ comeback, which is his first pain free one in almost a decade, his biggest sponsor Nike wanted to commemorate his return to the Masters (and golf in general) with a tribute video entitled “welcome back.” As you’ll see below, the video spans almost Woods’ entire life right up until he almost won at the Valspar Championship. For the most part, it is a pretty well made video, one that tugs on your nostalgia strings. That is, until one, glaring thing stood out and annoyed the living shit out of me. See if you know what it is.

If you’re an obsessed fan of golf you might have picked up on what bothered me, but if you’re not it would be way less obvious. So I’ll just go ahead and tell you. My one gripe is they took out David Feherty calling the massive putt he holed at the 17th at the Valspar and replaced it with some random dudes calling the putt. Is that a huge deal? Probably not. But what can I say? I like picking nits.