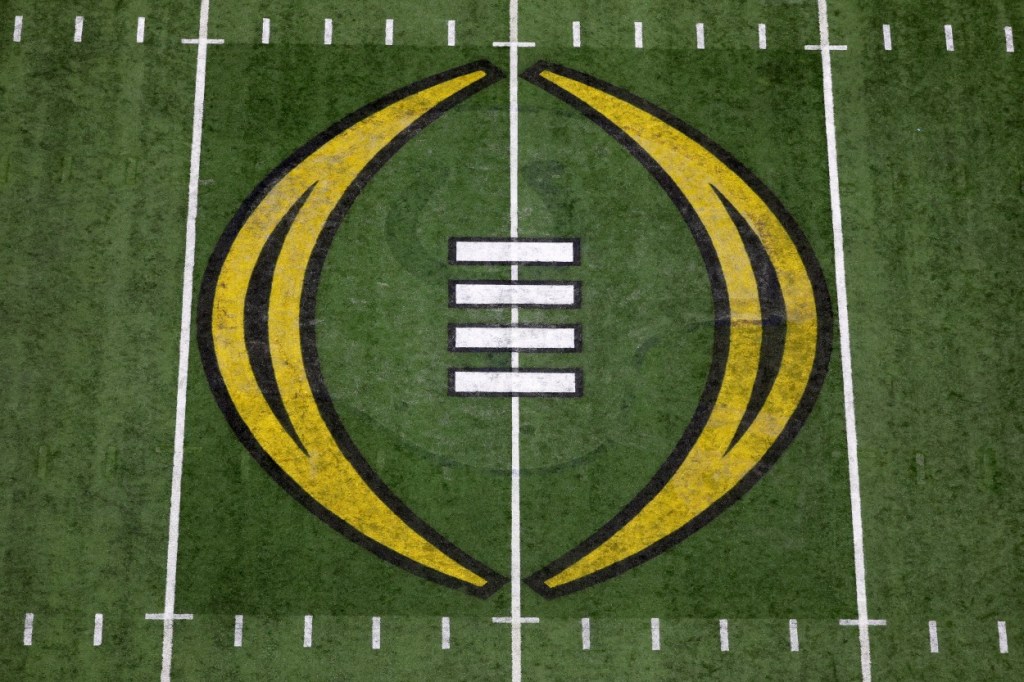 The overwhelming majority of football fans are tired of seeing the same teams in there every year. It’s no fun when the season starts and you already know who’s gonna make the playoffs because only 4 teams get in. Alas, the CFP Board of Managers and the CFP Management Committee don’t seem to care what the people want.

No College Football Playoff Expansion For At Least 4 More Years

The opening portion of the statement about College Football Playoff expansion reads:

“The Board of Managers has accepted a recommendation from the Management Committee to continue the current four-team playoff for the next four years, as called for in the CFP’s original 12-year plan. At the same time, the Board expects the Management Committee to continue its discussions of a new format that would go into effect for the 2026-27 season.

“Even though the outcome did not lead to a recommendation for an early expansion before the end of the current 12-year contract, the discussions have been helpful and informative. I am sure they will serve as a useful guide for the Board of Managers and for the Management Committee as we determine what the Playoff will look like beginning in the 2026-2027 season.

This is how generals lose wars? They stick with a plan after the battles have started and they see the plan sucks but say ‘hey, we came up with this plan before the battle so we’re going to stick to it.’ Fortunately for the NCAA, they have no competition.

It’s not as there can be a Saudi Golf League equivalent to College Football that pops up and says ‘come play in our 12-team College Football Playoff expansion’ and we’ll pay you more money.

NCAAF Fans React To News About No Playoff Expansion Coming

People will say the last year of Playoff expansion meetings was a waste, but that's not fair. It completely ignores how many airline and hotel points all those administrators banked

I dont want mediocre teams finding their way into the playoffs. It's less exciting.

This CFP expansion news is tough because it’s a vicious cycle. There are normally 2-3 teams that are actually good enough for the playoff so expansion is tough. However, because there’s so few spots in the CFP, top recruits go to the 2-3 schools because its their best chance.

College football desperately needs parity. They are starting to get there with NIL. Playoff expansion would have helped accelerate that process. Sad that it's going to remain 4 teams for at least the next four seasons. Big loss for the sport today

Unbelievable. It’s frustrating because the likelihood that we end up with the expansion committee’s original 12-team playoff proposal is very high. It’s the only format that has what the SEC/ND need (6 at-large bids) and the rest of college football needs (conference champ bids) https://t.co/qWUJAGm6BB

Abandoning a plan that worth BILLIONS more is a wild move…

BREAKING: The @CFBPlayoff will remain with four-team model for the next four years after commissioners were unable to agree on an expanded format

This would have been a shocker if you'd predicted it 12 months ago. Leaving potential *billions* on the tablehttps://t.co/NFsgiFB6an

You can read the full statement by clicking that tweet above.