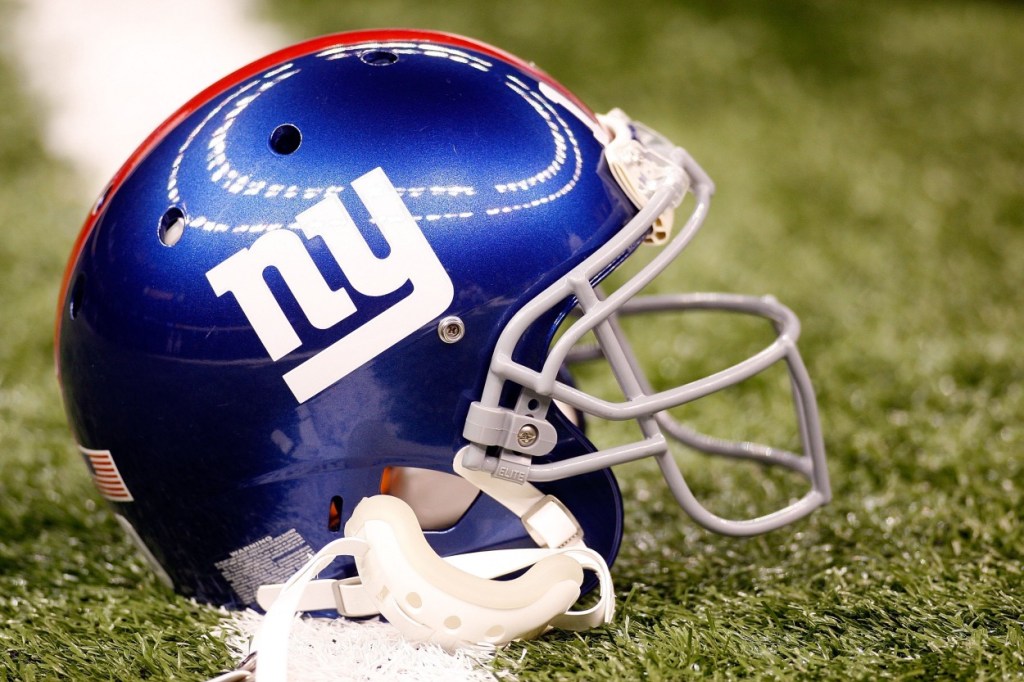 The New York Giants are bad. They’re so bad that if you said it like sheep says ‘baaaaaaa(d)’ I wouldn’t judge you for it. They are 4-9 and in last place in the NFC East.

But at least the Giants have a great and unique fan experience, right??? Wrong. They share their stadium with the Jets and the Giants rank 9th in the NFL for most expensive average ticket price because proximity to NYC will always make Giants tickets expensive.

The New York Giants emailed ticket holders to let everyone know how special they are and inform them of the big Fan Appreciation Day ‘Medium Pepsi’ promo. Immediately thereafter the team started getting roasted on Twitter, and justifiably so.

No way this is real

You mean I could pay 20,000 dollars to watch the Joe Judge-led Giants in person AND get a free Pepsi? Hell yeah!

You know it’s gonna be all ice too

I can see it in my mind’s eye now…a sea of medium Pepsi’ reigning down upon MetLife stadium as Mike Glennon is sacked for the 5th time.

Pay $20K for season tickets and we will throw in a medium QB and a medium soda. Footnote: Medium soda is for one game only.

Idk how to feel about this lol I’m mad because we’re a joke and free soda is all we have to offer these long time fans, AND or I’m upset I’m not at the actual game to have food and endless cold refreshments.

I was gonna cancel my season tix, but now that youre offering a free medium soda im strongly reconsidering 🙄

And now I know why the Giants are mired in mediocrity.

"Medium Pepsi" is pretty on-brand for the Giants, though.

He’s got a point. If you had to compare the Giants as an organization right now to some sort of item at the concessions stand then ‘medium Pepsi’ seems about right.

The New York Giants will face the Cowboys on Sunday, followed by the Eagles, Bears, and Washington. They miiiight beat the Bears but it’s not unrealistic for them to loose the rest of their games and finish the season with only 4 wins. But hey, at least there’s free Pepsi for season ticket holders.