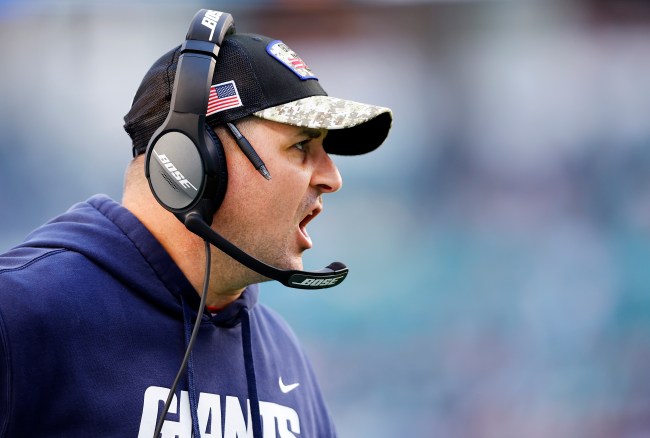 Very little has gone right in Joe Judge’s first two seasons as New York Giants head coach, but it appears he is trying to stay positive.

Judge was asked about altering his approach after Sunday’s loss an had this to say:

It’s a good approach in theory, but it’s hard to see how it applies to the Giants. They haven’t built anything the right way over the last few seasons.

They got it wrong with Daniel Jones. They got it wrong with Saquon Barkley. Their offensive line is still a mess. They’re stuck with Kenny Golladay’s massive contract. They drafted Kadarius Toney when wide receiver was far from their greatest need and there were 2 better receivers available.

Worst of all, the Giants aren’t getting any better. They finished 4-12 two years ago. Last year they worked their way to 6-10. This year, they’ll probably need a week 18 win just to reach 5 wins for the season.

That’s not building anything “the right way”. The Giants need to take a good look in the mirror and realize that even after years of mediocrity, they’re still in need of a major overhaul.

If they don’t figure it out soon, it’s going to be another few rough years for Giants fans.