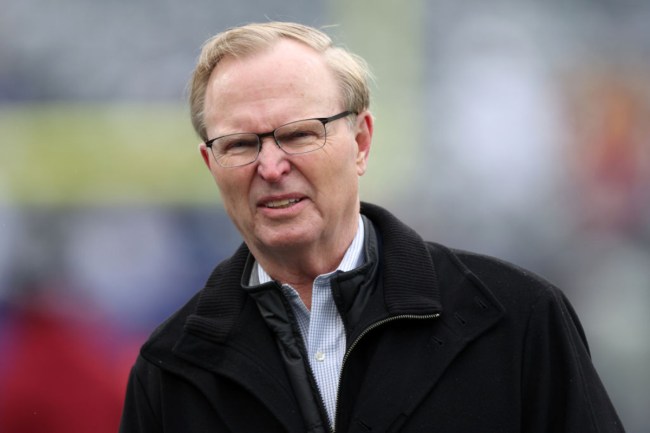 The New York Giants have now gone five straight seasons with a losing record after finishing a pitiful 4-13 this year. While the Giants have been a bad football team for half a decade now, longtime owner John Mara has essentially hit rock bottom with his franchise.

The Giants have turned a new page, at least they hope they have, with the firing of head coach Joe Judge and general manager Dave Gettleman retiring. While discussing Judge’s departure, Mara did not sugarcoat things when talking about the state of the franchise.

A reporter asked Mara if this is the most embarrassed he’s ever been in regards to the team and his answer was telling, to say the least.

“Honestly, I would have to say yes, yes it is,” Mara began. “I kept thinking during the season we had hit rock bottom, then each week it got a little worse.”

Damn, that is a sad, sad quote.

Mara was also asked if he believes he should show a bit more patience with his future general manager and coaches, this time making quite the statement about Judge.

“I very badly wanted to do that this year, but I just didn’t see any end in sight.”

If you’re a Giants fan reading those quotes you have to appreciate Mara’s honesty. At the end of the day, Judge and Gettleman were going to continue to be dumpster fires as long as they stuck around, thankfully both men were shown the exit door.

Giants fans now have to hope that Mara hires a competent head coach that he can keep longer than two years, something that hasn’t been done since Tom Coughlin was head coach.