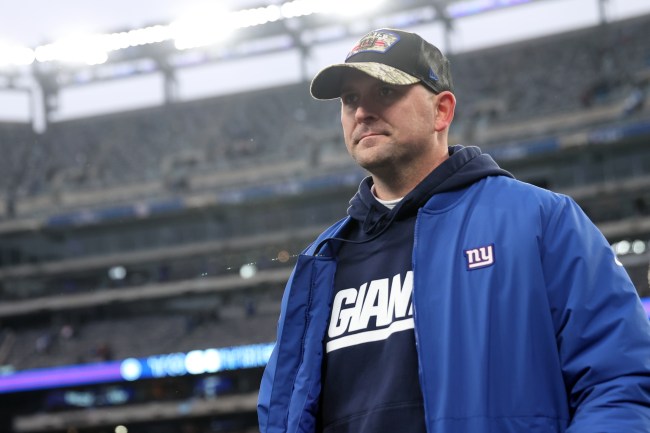 There is hope once again in East Rutherford, New Jersey. After yet another season of misery for New York Giants fans, it seems the team has decided it’s time for change. Today, it was reported that the Giants would be firing head coach Joe Judge.

Joe Judge is out, per sources.

It has been quite the road to get here. Just a few weeks ago, the world was told that the New York Giants would stick with Joe Judge. Since that report, the Giants have continued to look lifeless on the field.

They were held to 3 points against the Chicago Bears, prompting an 11 minute postgame rant. The Giants then fell 22-7 at home to the Washington Football Team over the weekend. It may have been a moment in that game that finally convinced the front office it was time to move on.

The Giants were backed up to their own 4 yard line on a 3rd and 9 while trailing 3-0 in the second quarter. This was when the Giants made a play call that has been mocked around the football world. They went for a QB sneak. It gained a yard.

We’ll never know how much of an impact the decision had on Joe Judge’s future, but it certainly didn’t help his case.

Judge’s firing comes in the midst of a healing week for the New York Giants organization. Yesterday, Dave Gettleman, the architect of the Giants’ downfall, retired.

With Gettleman and Joe Judge out of the picture, the New York Giants will hopefully be able to rebuild their crumbling franchise. They currently have every opportunity in the world to take advantage of a clean slate.

Their GM position is open. Their head coach and offensive coordinator jobs are both open with a number of qualified candidates available this offseason (they should reach out to the Chiefs about Eric Bieniemy immediately). They own 2 picks in the top 10 of this year’s draft.