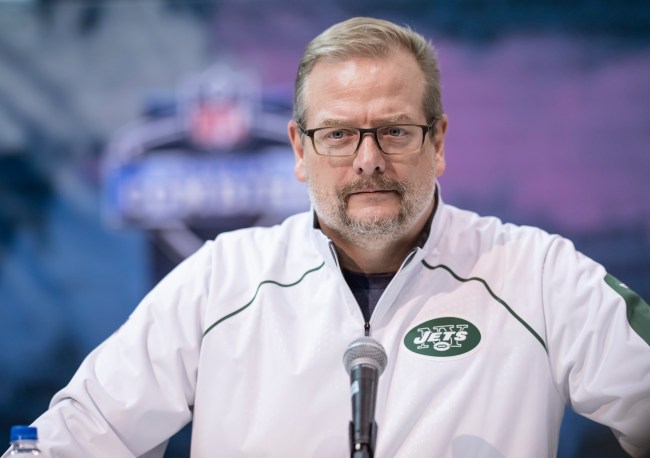 This afternoon the NY Jets made a big move by firing M Mike Maccagnan and VP of Player Personnel Brian Heimerdinger,

Jets are in position to have strong season thanks to Maccagnan and Heimerdinger.

The timing of the move was a bit unusual considering Maccangan just hired a new coach and made several offseason moves in the past couple of months.

Just when we thought the #Giants took over as the circus in New York….

And he picked the QB https://t.co/wkrnHndhMX

So, the #Jets let him choose the coach and run the draft and spend all the money and then fired him.

So to recap: In January, the Jets let Mike Maccagnan help lead their coaching search. In March, they let him spend more than $100 million in free agency. Three weeks ago, they let him make six picks in the draft. And today, they fired him. Makes a lot of sense.

Just when it starts to look like the Jets are getting on the right track, they do this.

You could’ve wiped the slate clean….had your QB + cap space + third overall pick. Would’ve been the most attractive job in the league….and this is what you do?! Cmon mane 🤦🏾‍♂️ #Jets

This is why I respect the Jets. Their commitment to dysfunction is unsurpassed.