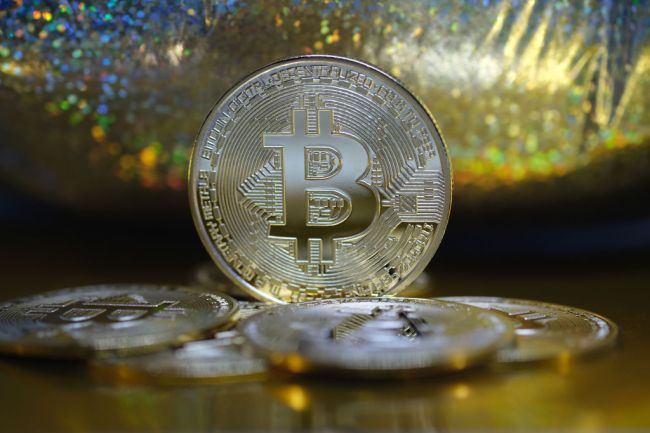 Still don’t get all the hype around Bitcoin and cryptocurrency? Well, maybe this will change your mind. The Oakland A’s have announced that fans can purchase a six-person, full-season suite in exchange for one Bitcoin. That same suite will cost fans $64,800. The A’s are the first MLB franchise to price its tickets in crypto, but certainly won’t be the last.

“We’re excited to be one of a handful of teams to accept cryptocurrency for payment and the first to price tickets in crypto instead of US currency,” A’s President Dave Kaval said in a statement. “The price of a season suite may fluctuate depending on when it’s purchased, which adds to the excitement. Suites are the perfect way for groups who want to safely socially distance themselves from other fans to enjoy A’s baseball this season.”

Kaval told Decrypt that customers and fans have asked him via social media and email about the possibility of the franchise accepting Bitcoin, so there’s very clearly a demand, at least at some level for the A’s and other franchises to accept cryptocurrency.

This isn’t Kaval’s first go-around with accepting Bitcoin. He has been the A’s president since 2016 after occupying that same title with the San Jose Earthquakes who became the first MLS team to accept Bitcoin in 2014.

Bitcoin has been approaching $60,000 recently, but the obvious question here is what happens if it takes a big dip in the markets? Fans would be getting a huge discount if that were the case, but the A’s are confident enough to run this promo of sorts until April 1. Kaval even said the possibility of it dropping in value as “part of the romance of the whole situation.”

The Sacramento Kings and Dallas Mavericks have been accepting Bitcoin for tickets and merchandise, but Mavs owner Mark Cuban recently revealed the team has only sold $314 worth of goods in exchange for Bitcoin.