Odell Beckham Jr. Called Out For Wearing A FAKE $2 Million Watch During ‘MNF’ By ‘The Luxury Watch King Of Instagram’ 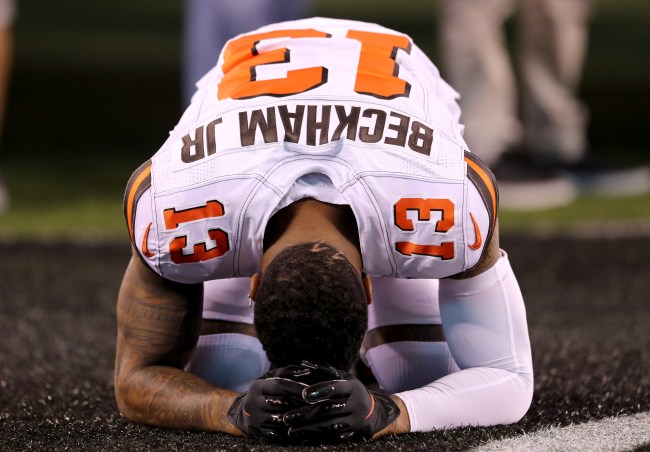 There are three unwavering truths in life: death, taxes, and the internet knows.

Less than one week after rocking a RM 11-03 McLaren Flyback Chronograph (valued at around $350,000 on the secondary market) for his Browns debut, Odell Beckham chased those headlines once again by arriving on the field for warmups in a $2 million RM 56-02 Tourbillon Sapphire, one of only 10 made in the world.

The RM 56-02 case has to be milled and ground from solid pieces of sapphire and any mistakes can result in the piece cracking. It takes 960 hours for one case. there is almost 1500 hours of sapphire machining in a single watch.
Cost: $2,020,000
*There's only 10 examples.#Watches pic.twitter.com/LGgwnxwc7H

BUT WAIT. Could the man who is less than one year removed from signing a record-breaking $95 million deal be wearing a watch you can cop at a mall kiosk with leftover food court money?

Anish Bhatt, a top men’s fashion influencer and the ‘luxury watch king of Instagram,’ is certain OBJ was donning a FAKE.

Anish posted the following to his 1.7 million Instagram followers.

The timepiece guru detailed his claim in his Instagram stories: 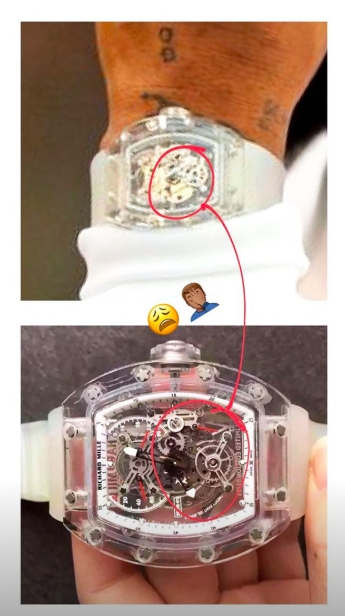 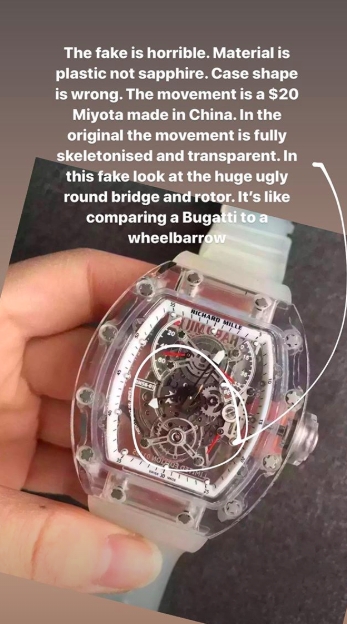