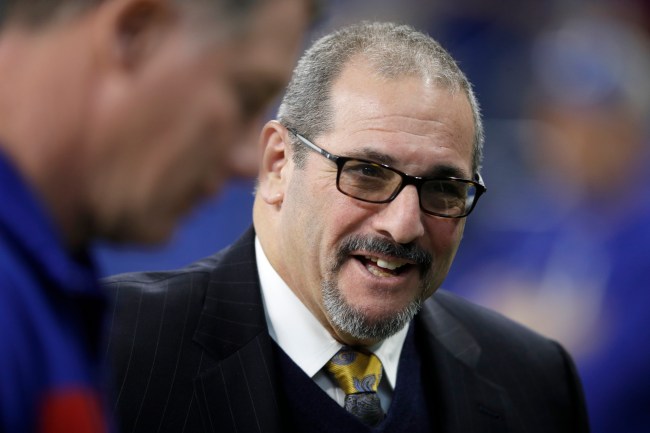 Dave Gettleman needs you to believe he’s not a dumbass. Gettleman took over the General Manager position of the New York Giants last year, and has experienced the difficulties of winning over the hearts and minds of a frustrated organization and fanbase. Oh, and trading your most lethal weapon thirteen days after you publicly stated that you didn’t sign him to trade him doesn’t score many brownie points.

In an interview with Steve Politi of NJ.com, Gettleman tossed more gas on the Odell flame by taking a thinly-veiled shot at the three-time Pro Bowler for contributing to the team’s obvious culture problem.

“I think some people are still missing it,” Gettleman said. “Football is the ultimate team game. If all 11 guys aren’t doing the right thing, you’re not going to be successful. There’s more to it than just collecting talent. There is a cultural thing to it that’s critical. I have not been on a team that’s gone to a Super Bowl that’s had a culture problem.”

When asked if a culture problem plagued the G-Men, Gettleman said, “Not anymore.”

Gettleman, the ex-GM of the Carolina Panthers who entered the NFL in 1986 as a scouting intern for the Buffalo Bills, then directed his ire toward the media.

“What I find interesting, there are people reporting and making judgments on what I do and how I do my job who don’t know the game, who have never been involved with a team, and have just been on the outside looking in. That’s not your fault, by the way. It’s just the way it is. But the problem is, to me, is when a reporter makes a judgment and doesn’t have all the information. That’s a thing I just shake my head at.”

Odell caught wind of Gettleman’s claims and responded by laughing it off.

Gettleman is now armed with a first-round pick, a third-round pick, and safety Jabrill Peppers. It’s put up or shut up time.