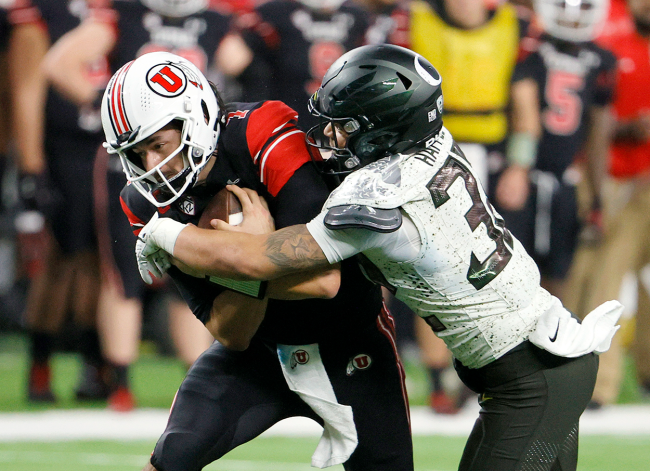 Oregon did not play well against Utah in Friday’s Pac-12 Championship. The Ducks were beaten handily by the Utes and lost 38-10.

Although the game did not finish in his favor, Oregon safety Jordan Happle was fortunate to be on the field. He suffered a right hand injury earlier in the season and missed some time as a result.

Because it was his hand and not, say, an ankle, Happle was able to return to the field relatively quickly. All he had to do was wrap up his right hand.

The “club” cast has long been standard in football for quite some time. Sean Lee wore one. 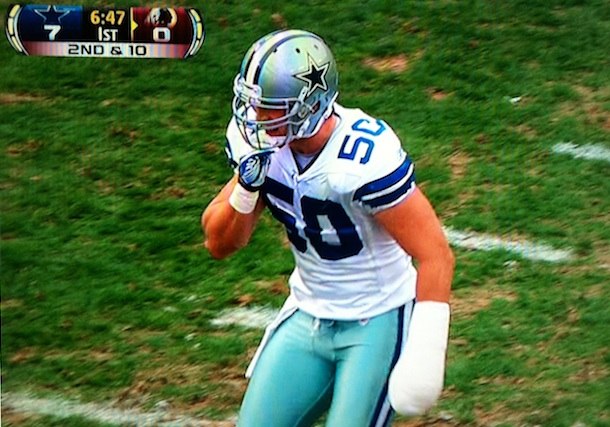 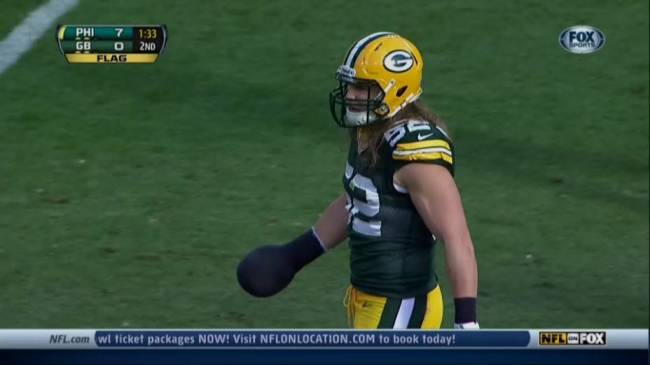 And a pair of Kentucky linebackers wore one earlier this year. 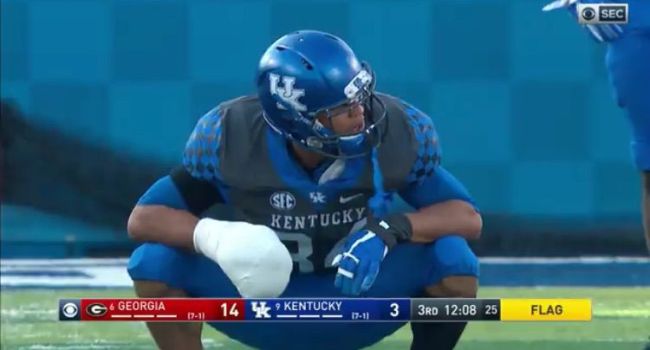 They are not alone and this club cast is not revolutionary — you get the idea. It’s literally a cast, that is then wrapped over and over again to resemble a club. It doesn’t provide much mobility, but it provides protection for the injured hand and allows the player to play.

They are fairly common in football and they are typically pretty sizable. They have to be.

However, Happle’s club was absolutely massive.

As someone who has watched more college football than the average person and has seen his fair share of club casts, I have never seen one as large as Happle’s. 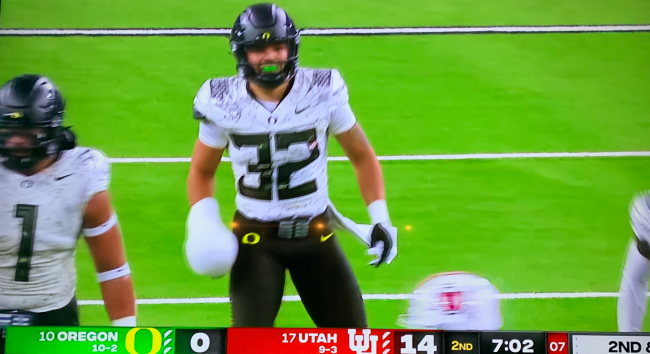 Happle has been playing with the cast for a few games, but it did not appear to be as gargantuan in size. In fact, he made an interception against Washington even with the club.

Defense now has 12 picks this season.

Either Happle needed some extra protection against Utah on Friday or the trainer gave him a few extra wraps around. The club was HUGE!