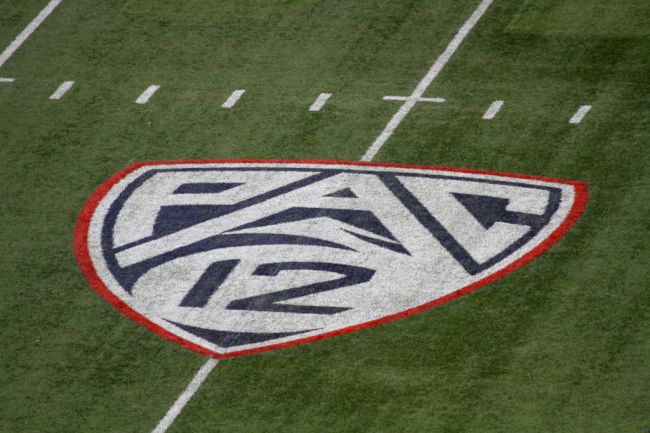 Testing is at the forefront of every sports leagues’ health and safety protocols around the world and that’s no difference for NCAA conferences around the country. Testing, or lack thereof, was one of the factors that caused the Pac-12 to pull the plug on college football and other fall sports canceling them until at least January 1.

The Pac-12 officially canceled football on August 11, but fast-forward less than a month later and they’ve now received a “game-changer” involving the testing of student-athletes.

According to ESPN, the conference has entered a deal with Quidel Corporation, a manufacturer of FDA-approved rapid tests that will be able to provide daily testing for student-athletes. The Pac-12 is the first conference in the country to enter a leaguewide daily testing program.

With this new deal, Pac-12 commissioner Larry Scott admitted that this could change things in terms of all fall sports being canceled until January 1.

Pac-12 commissioner Larry Scott called the development a “game-changer” and said the availability of rapid testing will allow the conference to consider resuming competitive activities before Jan. 1, 2021. Scott didn’t provide a firm timeline for how it will impact the conference’s return to play because of other to-be-determined variables.

“We still have six universities — our four California schools, our two Oregon schools — that don’t have the requisite approvals from public health authorities to engage in contact practice at the moment,” Scott said. “Even if we were ready to start tomorrow, we couldn’t start what we know as training camp.”

Another interesting note in the report states that Scott has been in talks with Big Ten commissioner Kevin Warren about possibly starting their conference schedules at the same time.

The Pac-12 and Big Ten starting fall sports up at the same time is all fine and well, but with the SEC, ACC, and Big 12 set to start sports later this month, the two other conference’s delayed starts could cause some serious confusion and controversy when it comes to the College Football Playoff, other national championship tournaments, etc.