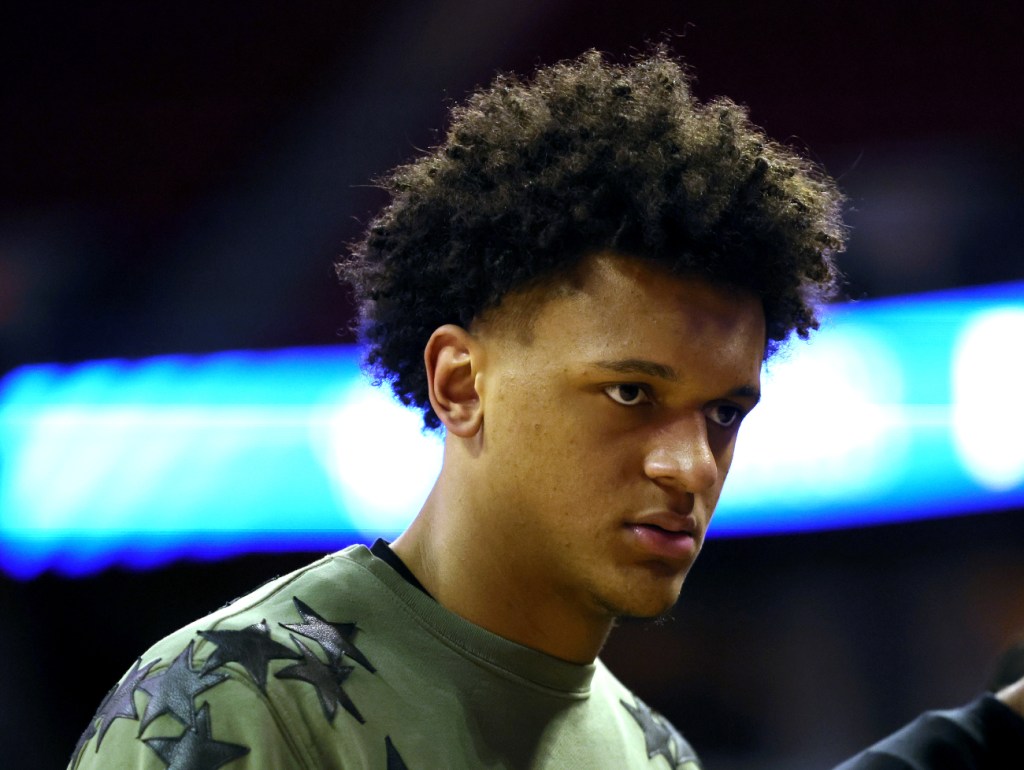 We are still a few months away from NBA action kicking off in earnest when September rolls around. But that hasn’t stopped us from already getting a glimpse at the NBA’s future thanks to Summer League games, unscheduled workouts, and pro-ams like The CrawsOver from Jamal Crawford.

The top two picks in the 2022 NBA Draft, Paolo Banchero and Chet Holmgren, were featured participants in Jamal Crawford’s The CrawsOver Pro-Am held in Seattle. The two future stars went OFF and combined for 84 points and #1 overall pick Paolo Banchero had a monster day with 50 points.

The highlights from The CrawsOver Pro-Am are pretty epic and will have NBA fans stoked for the future. This was just a Pro-Am, sure, but there was a LOT of talent on the court and Paolo was basically scoring at will with nobody able to stop him anytime he drove to the basket.

Chet Holmgren was DOMINANT in @thecrawsover as he and Paolo Banchero combined for 84 PTS!@ChetHolmgren: 34 PTS | 14 REB pic.twitter.com/B0sq3UKr8Q

Paolo Banchero WENT OFF for 50 PTS in his hometown of Seattle, WA at the @thecrawsover!

Jaden McDaniels BALLED OUT in his hometown of Seattle dropping a game-high 52 POINTS in @thecrawsover!@Jmcdaniels7: 52 PTS, 11 REB pic.twitter.com/DgqB2caocN

Jaden McDaniels and Paolo Banchero are Seattle natives so this was a perfect event for them to link up. Paolo has been a huge proponent of the city of Seattle getting an expansion team but he’ll have to adjust to live in Orlando, Florida for a while as he’s under a 5-year rookie contract in the Sunshine State.