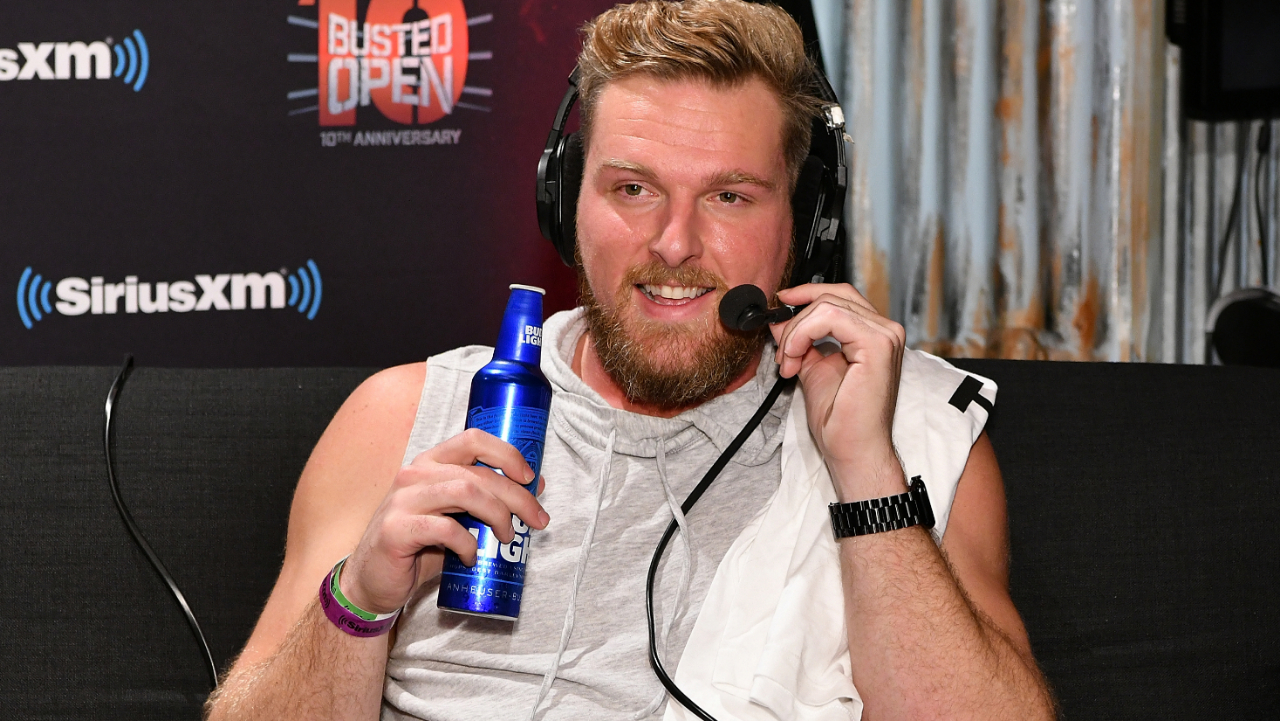 On Tuesday night, NY Post’s Andrew Marchand is reporting that McAfee is set to become a full-time host on College GameDay.

NEWS: Pat McAfee is joining ESPN's "College GameDay" as a full-time member of the show, The Post has learned.https://t.co/hUAA9Ncp82

McAfee will reportedly make his first appearance as a GameDay host this weekend before the big Alabama-Texas game.

Pat McAfee will be a full-time member of ESPN’s “College GameDay,” The Post has learned.

The former punter turned multimedia performer will be on the show this Saturday from Austin, where No. 1 Alabama will face Texas.

ESPN and Fox are in an emerging battle for college football supremacy. This Saturday, for example, Fox’s “Big Noon Kickoff” will also be on site in Austin. McAfee has made appearances on “GameDay” in the past.

ESPN declined comment, while McAfee did not immediately return a message.

My life is dumb. If I was 2 die tomorrow, right b4 passing I’d be proud & dumbfounded of what I have been lucky enough 2 do.

Have a great night beautiful people.

I appreciate u all more than u could imagine pic.twitter.com/xXD4AgiPzG

McAfee has worked college games for years on ESPN 2 and he’s basically everywhere on TV these days but it’s still awesome to see that he’ll be on College GameDay where he belongs.