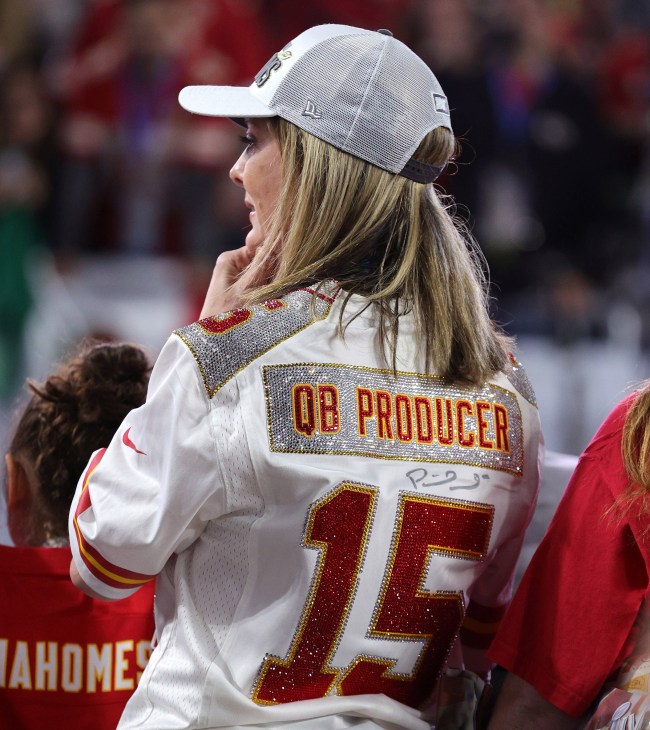 Here’s something I actually know and have known for a few years now. Pat Mahomes was a relief pitcher who played for the Twins, Red Sox, Mets, Rangers, Cubs, and Pirates. Patrick Mahomes plays quarterback for the Kansas City Chiefs.

The reason I have known this difference for a few years now is because (a) I am a relatively knowledgeable sports fan, and (b) it’s been made clear on numerous occassions by both men.

So one would think that someone who works in sports broadcasting, particularly for the NFL and for ESPN, like, say, Monday Night Football analyst Louis Riddick, would also know the difference between the two and try to be accurate as he speaks to millions of people on the broadcast.

One would be wrong. Which means Pat Mahomes’ wife and Patrick Mahomes’ mother Randi is going to have to set you straight if you continue to make that mistake by calling you out on Twitter.

Several thousand retweets, likes and comments later and Riddick apologized, on the air.

“Guilty, guilty, guilty,” Riddick said with a laugh when his faux pas was mentioned during the broadcast. “I apologize, Patrick.”

Thanks bunches @espn @ESPNNFL its a mom thing!! 😉

Patrick’s girlfriend Brittany Matthews was right there in lockstep with her future mother-in-law on Twitter and even threw in a dig in at her man being ranked fourth on the most recent NFL Top 100 players list.

Hard to argue with her at this point. Especially since Monday night Patrick became the faster player in league history to surpass 10,000 passing yards in his NFL career, reaching that mark in just 34 games. (The previous record was 36 games, set by Kurt Warner).

Of course, there’s already a t-shirt with mom’s message on it because why the hell not?