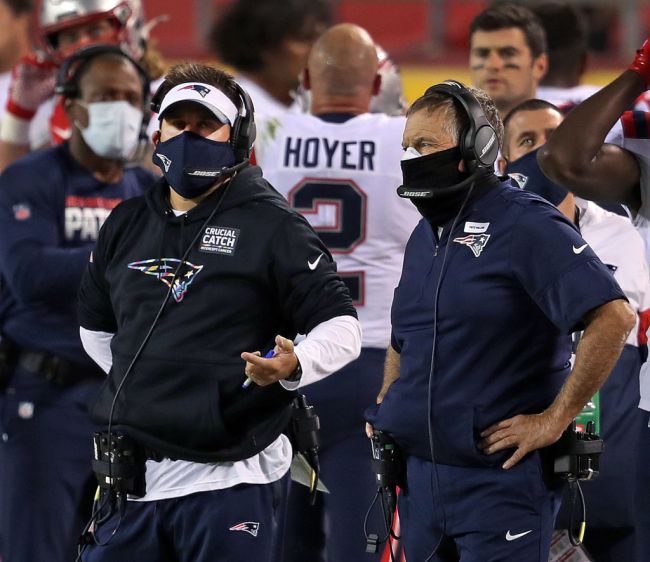 The Broncos and Patriots won’t be playing on Monday night in New England after all.

The Broncos-Patriots game has been postponed in the wake of another Patriots positive COVID-19 test, the NFL announced.

The Patriots were scheduled to be on their bye next week.

New England has a bye in Week Six and the NFL’s plan is to move the Broncos-Patriots game to that date. The Broncos were scheduled to host the Dolphins and Adam Schefter of ESPN reports that the plan is to now play that game in Week 11.

The Broncos were originally scheduled to host the Chargers that week. Per Schefter, that game would now be played in Week Eight because that’s when Denver was set to have their bye week.

What’s unclear is what that would mean for the Jaguars-Chargers game set for Week Eight. The two teams do not have the same bye week.

The season is slowly slipping away.