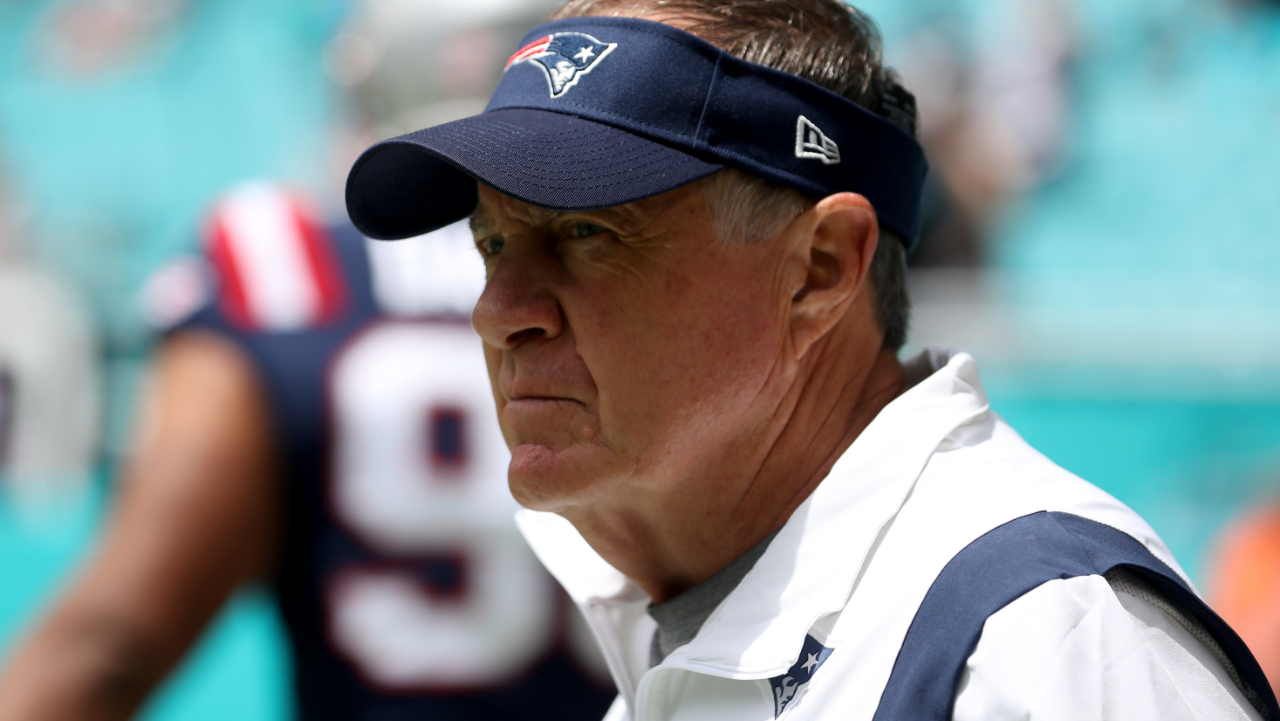 Patriots fans are not liking what they’re seeing from the New England Patriots, and Bill Belichick is getting much of the blame.

In the first half against the Dolphins, the Patriots got crushed by Miami’s offense.

In the first half of the game, Tua Tagovailoa threw for 179 yards before halftime.

Tua, with 179 passing yards and 122.2 rating, would be first QB to beat Belichick four straight games if this holds. Defense, Hill today obviously have lot to do with that streak

The Miami Dolphins are up 17-0 over the New England Patriots at half.

Dolphins head coach Mike McDaniel also made Belichick look bad when Miami got a touchdown on a 4th and 7 in midfield.

4th and 7 tua to waddle for the touchdown!!!!! pic.twitter.com/SSgcCo08LS

At halftime, the Patriots trailed the Dolphins 17-0.

Unhappy Patriots fans began calling for Belichick to be fired after the team’s lackluster performance in the first half.

Can we fire Belichick? Get the rebuild REALLY started instead of watching this garbage for another year.

Fire Belichick’s son. “Bring your son to work” day is over. #Patriots

Poor Mac Jones. Bill Belichick needs to go. Fire him as GM and Coach he has ruined this team in 3 short years