Orlando Magic Hiring Penny Hardaway As Its Next Head Coach Would Be Fun, But The Move Makes No Sense At The Moment 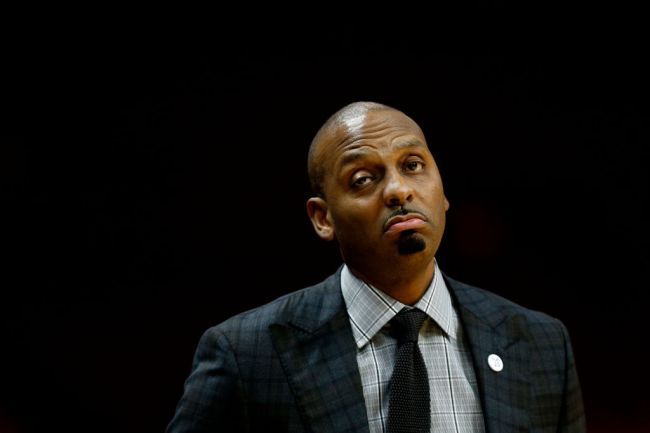 It did not take long for Orlando Magic fans to come up with the top name on their most wanted coaches list after the franchise and Steve Clifford parted ways. The majority of Magic supporters would like to see Penny Hardaway man the bench in Orlando.

Hardaway played six seasons for the Magic and is undoubtedly one of the most exciting and beloved players to ever play for the franchise. Many fans would look at Hardaway coming to Orlando as a ‘return home,’ but the reality of the situation is that the four-time All-Star is already home in Memphis.

The 49-year-old was born in Memphis, played high school basketball in Memphis, and played for the Tigers before being drafted third-overall in the 1993 NBA Draft. So, if it’s a nostalgia thing, his current situation as Memphis’ head coach is about as nostalgic as it gets.

You can’t fault Magic fans for wanting to see the team go after Penny. He represents fun times in Orlando, which is something the fanbase definitely didn’t experience last season going 21-51. Hiring Hardaway would immediately rejuvenate the fanbase and wipe away the sorry fact that the Magic haven’t won a playoff game since 2010.

#Magic Weltman on the rumors on hiring @Iam1Cent : "I don't know Penny, but he's been a super NBA star and part of the Magic fabric." Weltman goes on to say the this process will remain confidential. #orlandomagic

Hardaway to the Magic appears to be a pipedream for a number of reasons, but none more important than the fact that he signed a five-year extension with Memphis in December. Sure, contracts get broken all the time in the coaching world, but there’s no denying that he has a lot of unfinished business coaching his alma mater heading into his fourth season at the helm.

Memphis has put together unbelievable recruiting classes since Hardaway stepped on campus, but suffered a tough break with James Wiseman’s recruiting violation and the pandemic halting the NCAA Tournament in 2020.

Hardaway hasn’t propelled the Tigers to the NCAA Tournament since he took over the program, when that happens and if the program continues to go in the right direction, that’s when the real rumors of Hardaway jumping to the NBA will heat up. He’s simply got too much to prove in his hometown before jumping ship.