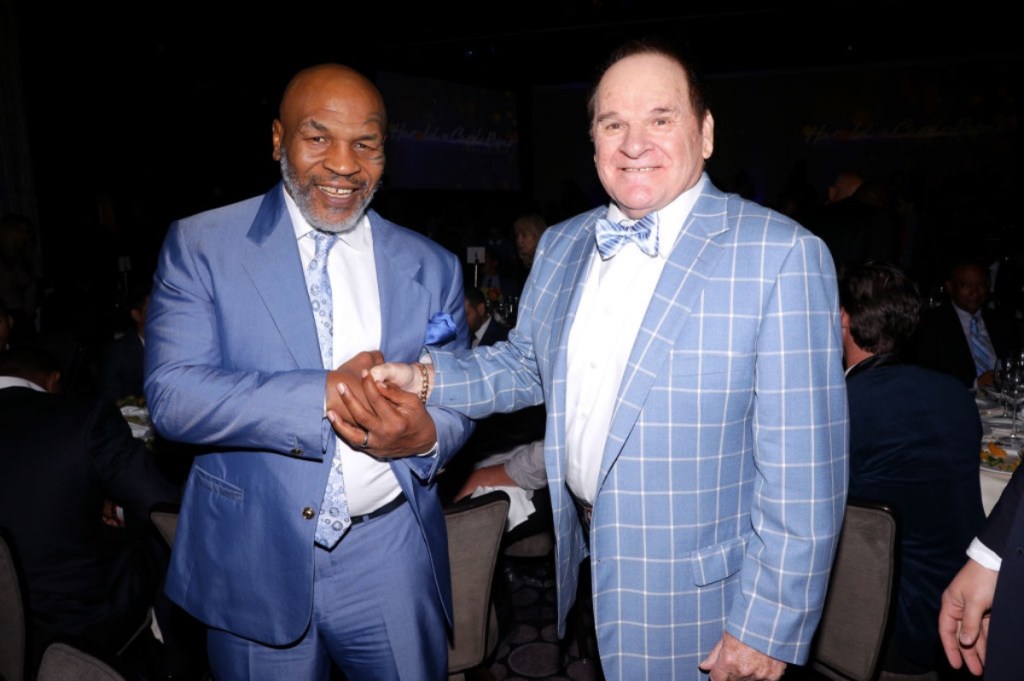 Sports betting is legal in 20 states now with plenty of other states working on legislation to legalize it. Betting on sports hasn’t been taboo for years. And now Pete Rose has finally found a way to cash in on his legacy that’s inextricably tied to sports gambling.

Pete Rose will never be elected to the Baseball Hall of Fame in Cooperstown, New York. This is a fact. He’s the only person in MLB history to be put on the permanent ineligible list by mutual agreement. Since Pete was banned from baseball in February 1989, he’s since applied for reinstatement on four occasions but his request has been denied each time, all because of some alleged sports gambling.

Pete lives in Las Vegas and has announced this week that he’s joining UpickTrade where he’ll sell his picks for $89 a month. UpickTrade is actually based out of Mexico, according to ESPN’s Chalk, which seems like an odd partnership for a guy living in Las Vegas but it also seems odd to me to pay an 80-year-old man $89/mo when we live in an era with unlimited technology and analytics at our fingertips. Rose still holds out hope that he’ll get into Cooperstown and he doesn’t think his new job will hurt his chances:

During a conference call with the media Wednesday, Rose said he won’t be placing wagers on his picks and doesn’t believe working for the sports betting site would damage his chances of getting into the Hall of Fame.

“But picking games on Upick don’t make me a bad person,” he added. “It’s not me trying to give baseball a black eye, because I’m not. I love baseball.” (via ESPN Chalk)

Hypothetically speaking, if you were going to pay a monthly fee for someone’s sports betting picks, what would you look for in that expert? If it was me, I’d likely look for someone who was young, technologically savvy, taking a purely analytics and data-driven approach, and who was 100% transparent with their picks. That’s what I’d look for. Pete Rose turned 80 this week. He’s also stated that he won’t be placing wagers on his picks. That wouldn’t exacly instill confidence in me knowing the person has/had nothing to lose but it’s clear that I’m not their target demographic here.

Tucked away at the end of the article on ESPN’s Chalk is a mention that the Guadalajara-based UpickTrade has signed an exclusive deal with the Las Vegas Golden Knights in January but the partnership was terminated within a matter of days and no explanation was ever given to the public. That doesn’t sound sketchy at all to me.

I guess we can all rest easy now knowing that Pete Rose finally figured out a way to use gambling to further his career.