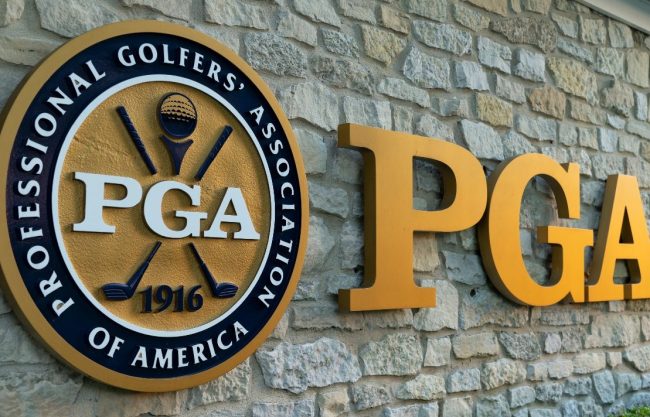 The golf world has been all over the place lately as the athletes now have multiple outlets to play professionally. With many pros jumping ship to play for LIV Golf, it’s left the PGA Tour searching for new ways to retain its players. Now, it sounds like they’ve found an answer by starting a new golf league called the TGL alongside Tiger Woods and Rory McIlroy.

PGA Tour Launching TGL To Fight Back Against LIV

That’s a log of acronyms. Regardless, the PGA Tour is in the midst of creating a new golf league. The TGL isn’t set to launch until January 2024, so we won’t see any new action for quite some time. Considering LIV has completely taken over the golf world, it’s nice to see the PGA Tour do something to generate excitement about its league. Check out the announcement video below.

Tiger Woods and Rory McIlroy are clearly the faces of the TGL. They’ve also partnered up with TMRWSports, which is a company that utilizes new technology in sports. Additionally, a team concept for golf could be interesting and captivating. Considering The Match does so well with football players leading the way, perhaps the PGA Tour can reel in new fans with a 3V3 concept.

Unfortunately, we won’t see the TGL in action until early 2024. So hopefully, the PGA Tour can retain as many of its players as possible to make this new league interesting. We’ll see how it plays out, but the LIV might finally be challenged.