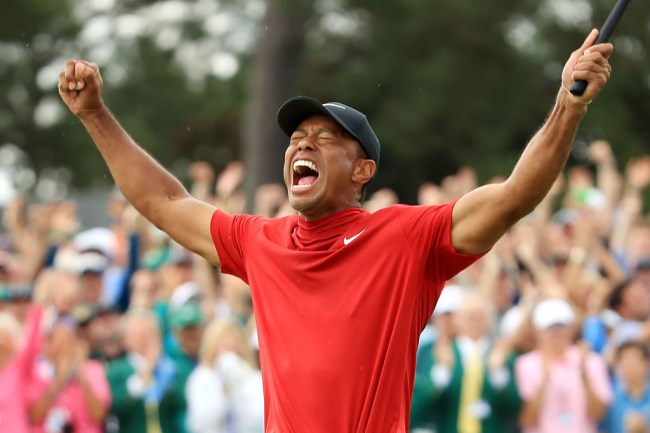 On Monday we received both some good news and some bad news when it comes to the world of golf. The bad news is that The Open has officially been canceled, as reported earlier last week. The good news is that we’ve finally got an update as to when the PGA Tour season will resume and a list of dates for the three other major championships and the Ryder Cup this year.

According to Joel Beall of Golf Digest, who was the first to report the cancelation of The Open last week, the PGA Tour will resume its season in mid-June at the Memorial with no fans. The Memorial is currently scheduled for June 4-7, but ‘mid-June’ may indicate the tournament may be pushed back a week or two.

The PGA Championship, originally scheduled for May 14-17, will be the first major of the year to be played beginning on August 6. Then, there will be back-to-back weeks of some extremely intriguing golf with the U.S. Open moving from June 18 to set for Sept. 17 followed by the Ryder Cup the following week with its regularly scheduled start date of Sept. 25.

We’re also going to get to witness a highly anticipated fall Masters with the tournament set to take place November 12-15.

The PGA Tour confirmed these reported dates shortly after Beall sent out his initial announcement.

While the cancelation of The Open is tragic news, it appears that we aren’t going to have to wait too much longer for golf to return to our lives. Golf overload in the fall doesn’t sound too bad.