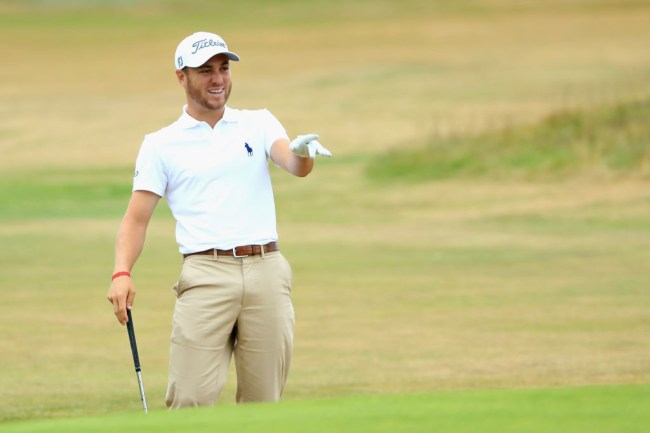 It appears as if the PGA Tour is about to change up its cut policy after the conclusion of this year. The change will mean fewer players making the cut, but for one player that does make the cut and breaks through for the win, well, they’ll be stacking up a little more guacamole.

Rex Hoggard of Golf Channel reported on Friday that the Tour is set to change the number of players that make the cut from the top 70 and ties to just the top 65 and ties for the 2019-20 season. Hoggard’s report says the player advisory council looked at two different way to allocate what would be a larger purse with the smaller field: distribute a small percentage increase to every player that makes the cut or simply increase the winner’s payout and they elected to go with the latter. The winner’s cut would increase from 18 percent of the purse to 20 percent.

The change in prize money for the winner isn’t the only thing set to change either. According to the report, the secondary cut that most fans didn’t like will be given the ax. The secondary cut takes place after the third-round of events when 78 or more players make it to the weekend. The field is then shrunken down, but even the players that get cut after the third-round receive a paycheck and credit of making the cut.

It’s worth noting that these changes only affect regular Tour events.

Now to look at this payout increase practically, let’s take this week’s Charles Schwab Challenge for example. The total purse this week is $7.3 million and with the winner taking home 18 percent that comes to be $1.314 million. With the new change taking place next year, the winner would take home $1.460 million. So yep, that two percent increase would put an extra $146,000 into the winner’s pocket this week; not chump change.

With purses increasing at most events it seems right to reward a little extra cheddar to the winner each week.