Pierre Gasly Says Night Out With Michael Jordan In Miami Was ‘The Best Dinner I’ve Ever Had’, Talks Viral MJ Helmet Picture 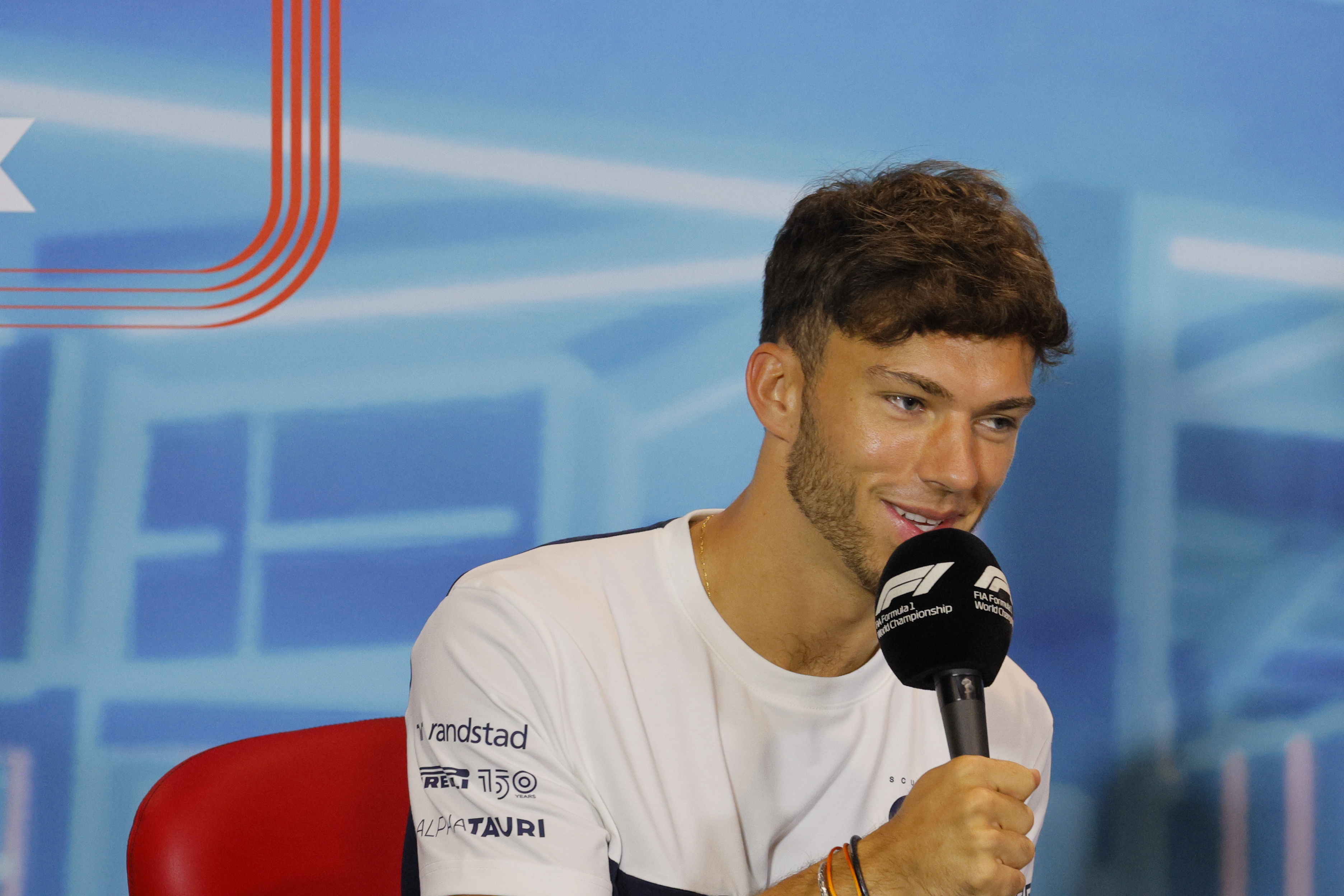 F1 superstar Pierre Gasly is having an amazing time in Miami ahead of the big Miami GP race this weekend.

Earlier this week, Gasly went viral when a picture with him and Michael Jordan having dinner exploded on the Internet.

During Friday’s F-1 Miami drivers’ press conference, Gasly spoke highly about his meeting with Jordan by saying that it was the best dinner he had ever had in his life.

“It is by far the best dinner I’ve ever had really, like super, super inspiring, really special evening just to learn the experience and to be able to hear from such a successful guy, I don’t think there was anyone else who inspired me most since I was a kid and yeah, it was very, very special”

Gasly also talked about gifting Jordan a helmet that MJ was seen wearing in the pic.

‘Yeah, we exchanged gifts, I gave him one of my helmets, and he gave me a pair of Jordans. That was pretty cool, but mainly just to hear from his experiences, his career, the mentality that he has, even at his age he’s so competitive it was just an amazing, amazing evening.’