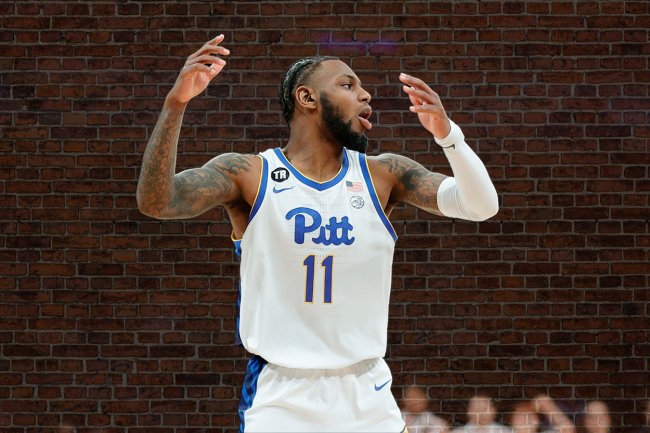 Pittsburgh basketball has not won more games than it lost since the 2015-16 season when it made the NCAA Tournament and lost in the First Round. Maybe that was factored into its recent slogan for its recent promotional hype video.

Probably not. At least, it shouldn’t have been. They blew it.

With a video posted on Tuesday that was intended to provide a positive look at the program, the tweet was captioned “brick by brick.” That expression, of course, is supposed to mean that they are rebuilding the program with patience and proper diligence. The foundation is being built with one brick at a time.

Had the school used the “brick by brick” slogan in any other sport, it would have worked. Just not for basketball.

In basketball, a brick is a bad shot. So, basically, the school was saying that the basketball program is being built one bad shot at a time.

Obviously, it was an unintentional blunder. Someone didn’t catch the alternative implications of the “brick by brick” slogan.

But it doesn’t matter. It was posted.

And as is with anything, the internet proceeded to have a field day. Pittsburgh basketball got flambéed online.

The jokes about Pittsburgh basketball’s “brick by brick” slogan literally write themselves.

Brick by brick as a slogan for a basketball team is insane https://t.co/3YWKi0W34I

Pitt Basketball has had a losing record for six straight seasons.

There sure will be a lot of bricks LMAO

And air ball by air ball.

The pitt social media department thought they had some 🔥🔥🔥 talking about all these bricks… pic.twitter.com/oir3qI1zan

You do realize that bricks are bad in basketball, right? 🤣🤣🤣

Did you let anyone else see that slogan or..?

It was a big miss by Pittsburgh. The social media team fumbled the bag on this one. Credit to them, however, for keeping the tweet up and taking the lumps instead of deleting it and trying to pretend like it never happened.